The presidential candidate of the Labour Party (LP), Peter Obi, and his running mate, Yusuf Datti Baba-Ahmed, were given a warm reception in Niger State on Thursday during their presidential campaign rally in the state.

Naija News reports that Niger State is an All Progressives Congress (APC) domain governed by Governor Abubakar Sani Bello, who is in his second tenure.

Residents of the state trooped out today at the Minnesota Polo Grounds to receive the former Governor of Anambra State, his running mate and other party chieftains.

Residents of the state replicated the event in Kaduna State on Wednesday, where a massive turnout was recorded for the Labour Party, a development that countered the claims of the State Governor, Malam Nasir El-Rufai, who had boasted that Obi would not have up to 200 people at his campaign ground in the state.

Naija News understands that upon their arrival in Minna today, Obi and his wife met briefly with Niger state women to seek their support ahead of the February 25 presidential election.

During the meeting, the presidential hopeful assured the women of his commitment to ensuring a progressive gender balance in government remains solid and a top priority on his policy platform.

See videos and photos from the Minna Labour Party rally below: 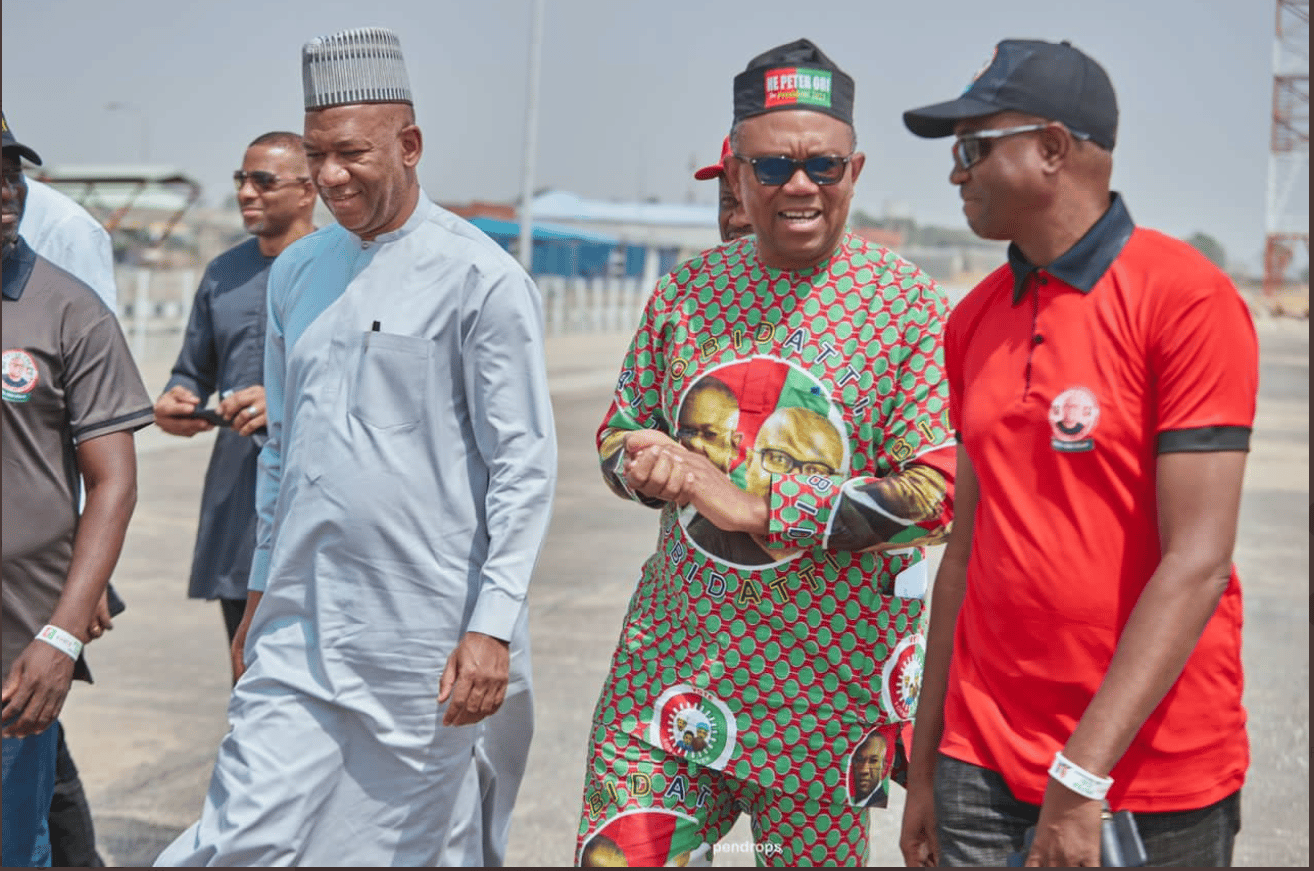 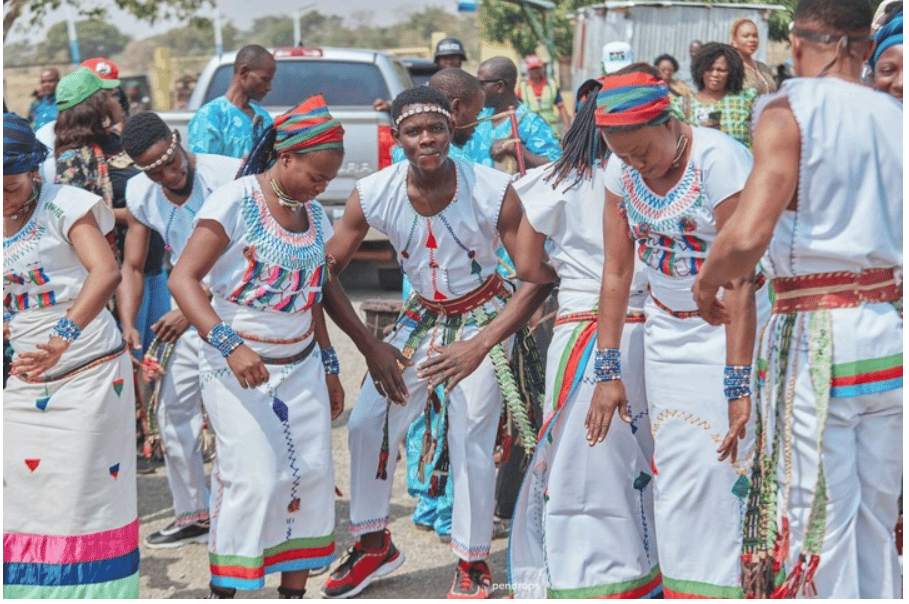 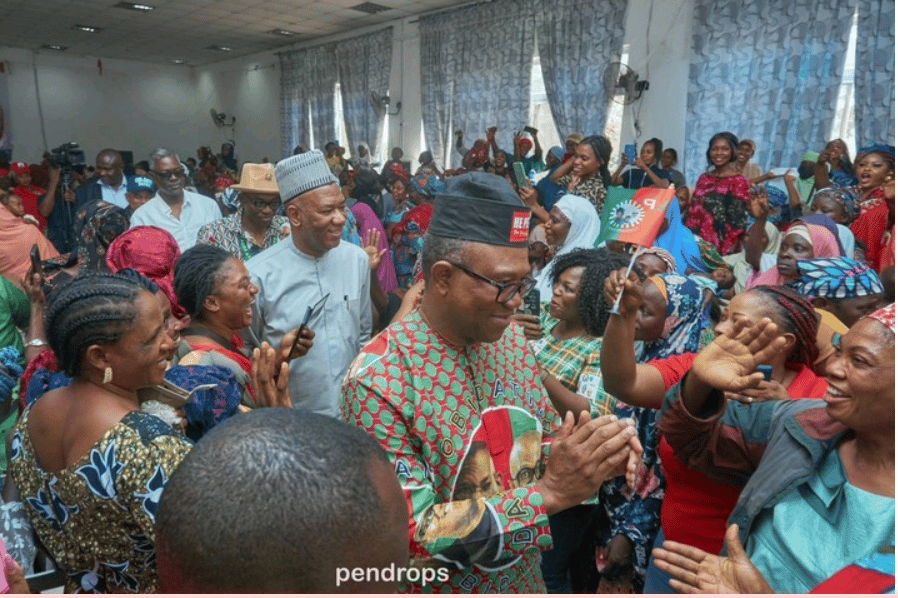 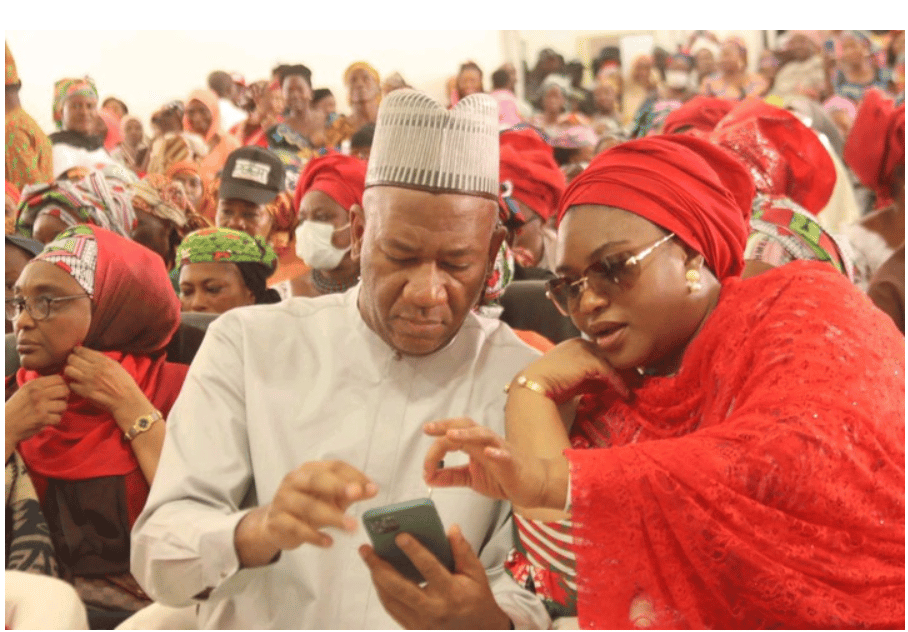 Fuel, naira scarcity: Nigerians have been pushed to the wall – Folarin

PDP NWC withdraws appeal accord, others in Rivers