The wife of the presidential candidate of the Labour Party, Peter Obi, Margaret on Thursday, held a town hall meeting with Niger State women from various backgrounds.

Before proceeding to Minnesota Polo Grounds, the venue of the rally in Niger, the wife of the former Governor of Anambra State had an interactive meeting, to reassure women from different backgrounds in the state of a new and better Nigeria, promised by her husband.

See some photos below: 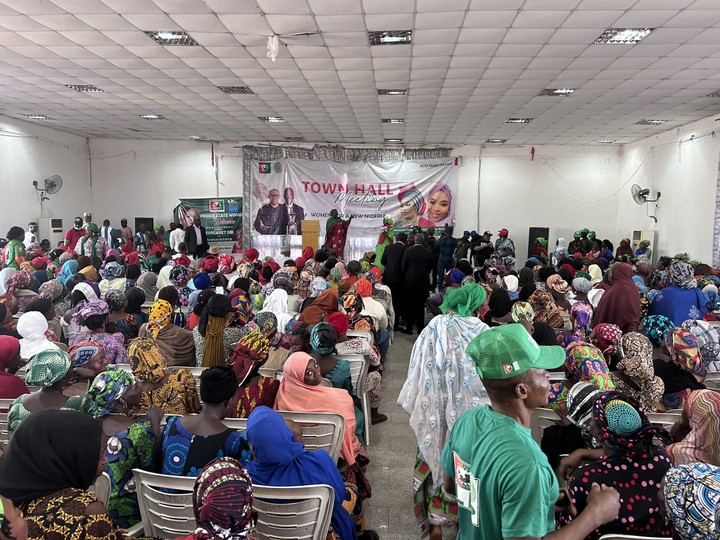 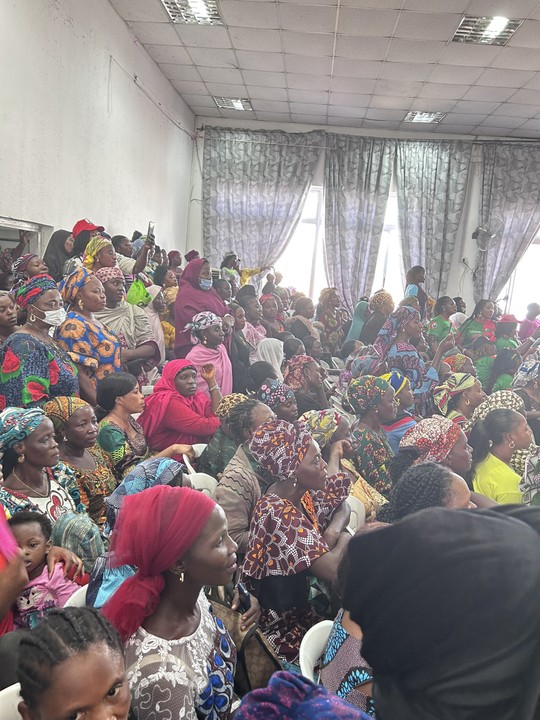 Meanwhile, residents of the state trooped out today at the Minnesota Polo Grounds to receive the former Governor of Anambra State, his running mate and other party chieftains.

Residents of the state replicated the event in Kaduna State on Wednesday, where a massive turnout was recorded for the Labour Party, a development that countered the claims of the State Governor, Malam Nasir El-Rufai, who had boasted that Obi would not have up to 200 people at his campaign ground in the state.

Gombe: My opposers are bandits, have nothing to offer – Gov. Yahaya

‘Tinubu’s handlers need to go back to school’

Poll: INEC refusing to replace 4 of our candidates, NNPP cries out