The Galaxy Note is dead, but it lives on through Samsung’s other flagships. While the Galaxy S22 Ultra is literally a Note reborn, the Galaxy Z Fold 3 showed off how the S Pen could work with a foldable canvas. Now, the Galaxy Z Fold 4 is taking the same tricks, but finally solving the S Pen storage problem.

Last year the Galaxy Z Fold 3 brought the S Pen to a foldable for the first time, featuring a special “Fold Edition” stylus with a spring-loaded tip to avoid display damage. It worked well, but storing the stylus when it wasn’t in use proved a challenge.

The S Pen Fold Edition is shipped in a sleek case that makes it easy to carry around, but a bit of a hassle to hold in the heat of the moment. Samsung introduced an official case with S Pen storage, but it was weird enough Horrible, Third party brands also took a shot with some ideas that were better than Samsung’s attempt, but still didn’t get the job done.

Overall, the problem of storing the S Pen on the Galaxy Z Fold 3 took away from the usefulness of having it in the first place. 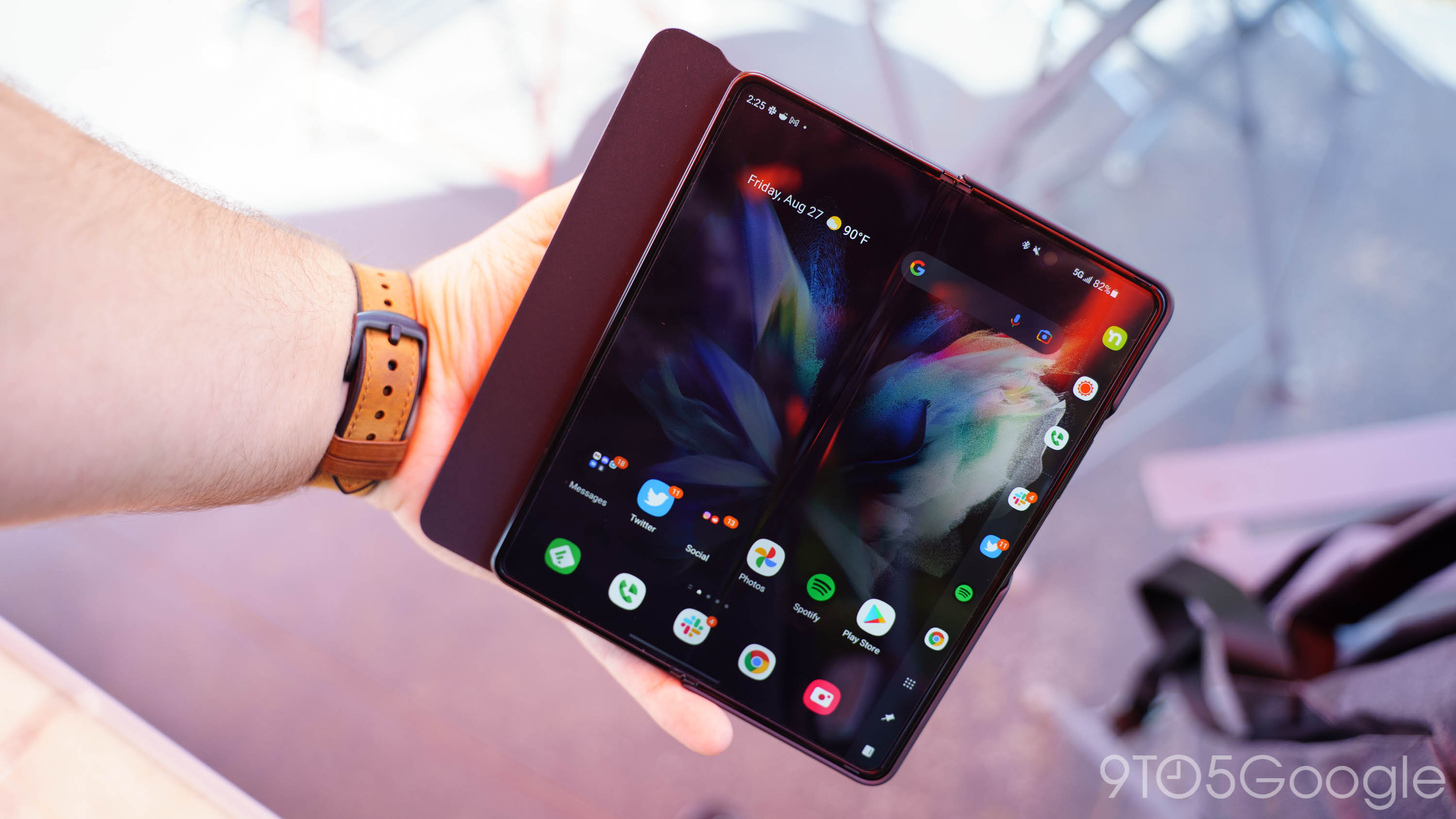 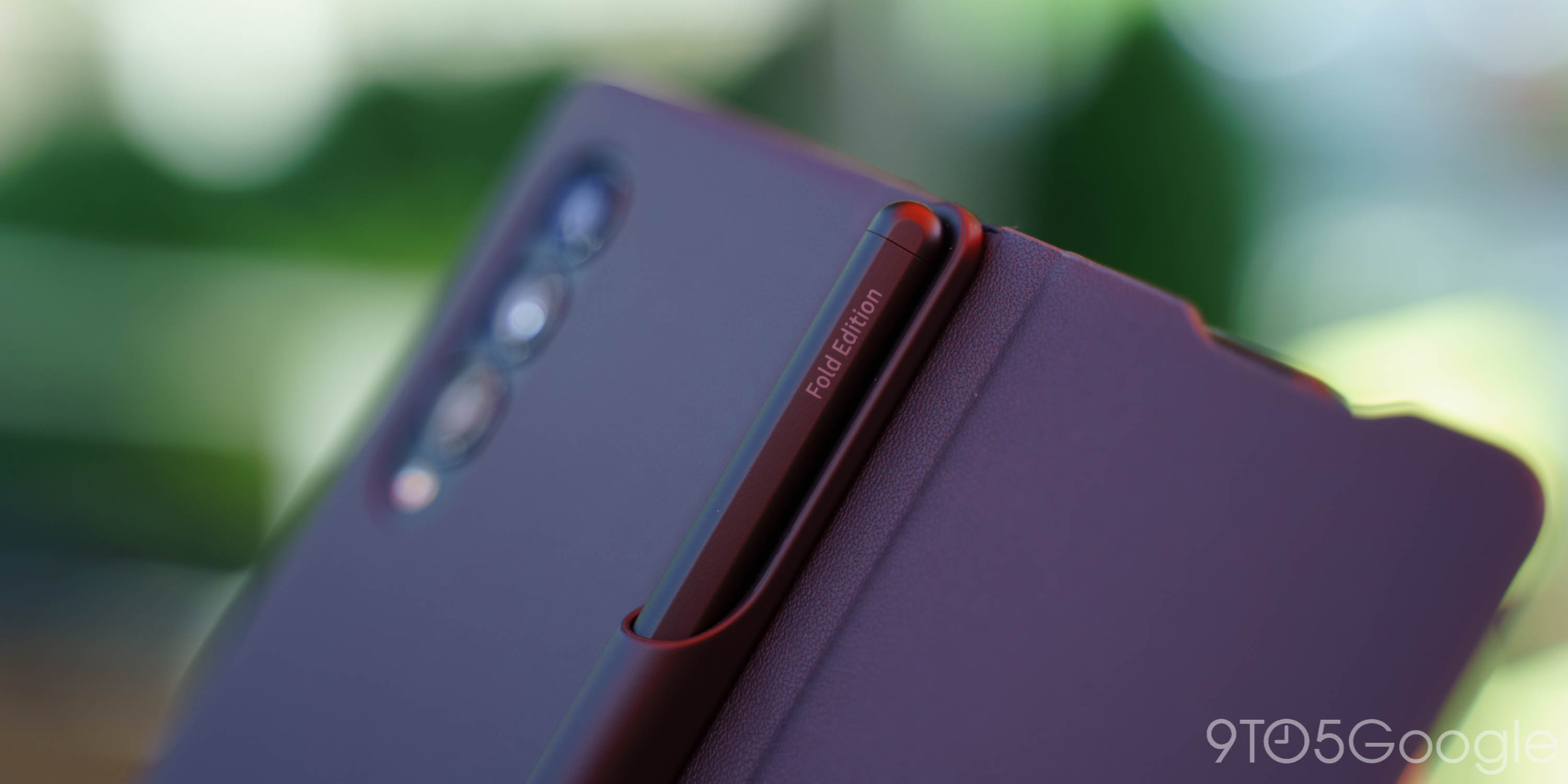 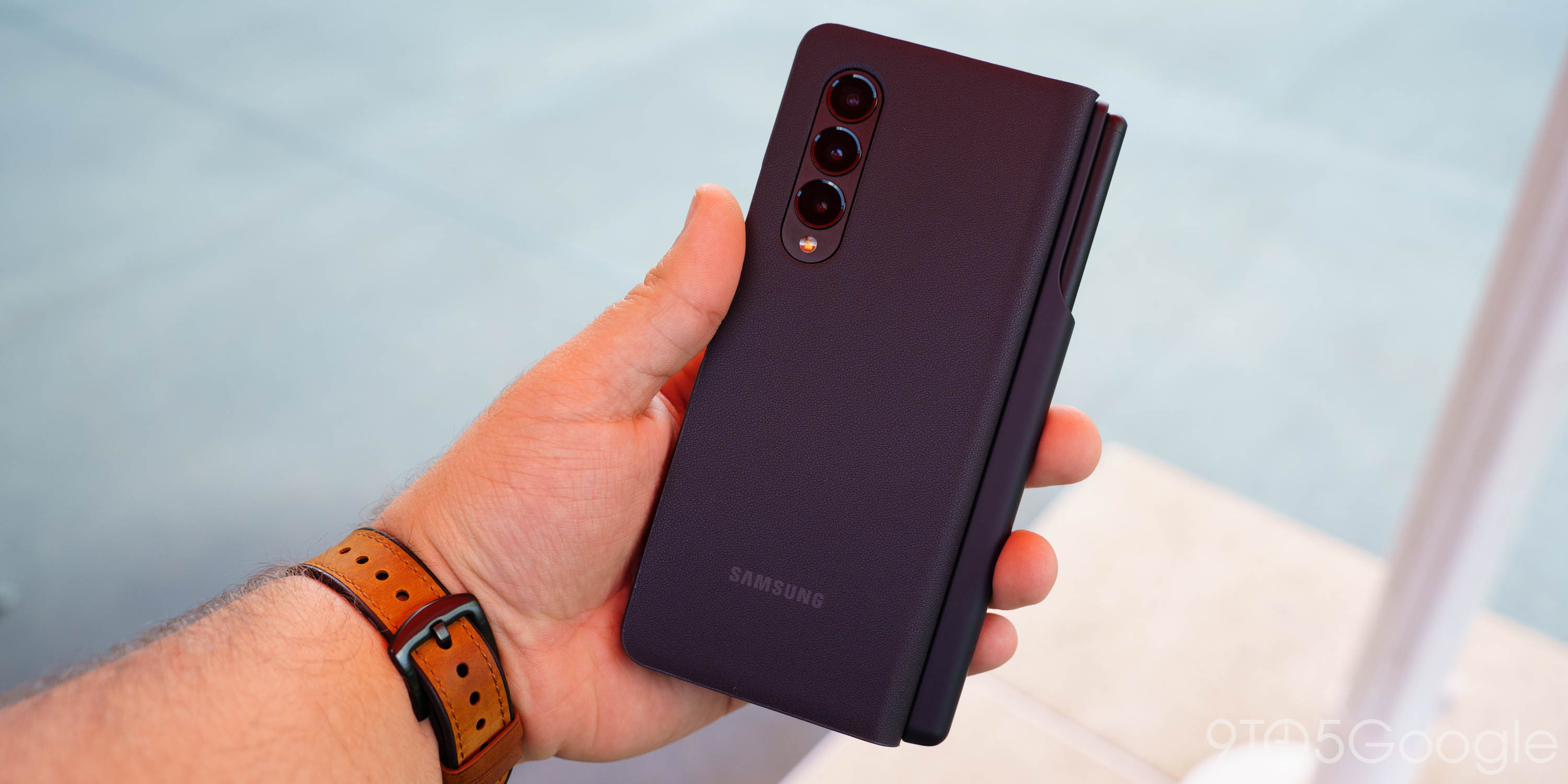 This was a problem that was originally rumored to be solved by the Galaxy Z Fold 4 adopting an S Pen silo similar to the Galaxy Notes of old, but it didn’t work out. However, Samsung has figured out a solution.

The new S Pen case is a big step forward for the Galaxy Z Fold 4, which was available last year. The new case has a sturdy slot on the back of the device to hold the S Pen, and not awkwardly attach it to the hinge. That slot is also removable, which means you can still use wireless charging without taking the whole case off. Samsung also told us that in place of the S Pen holster, the case can have a kickstand, which doubles the usefulness of the case. 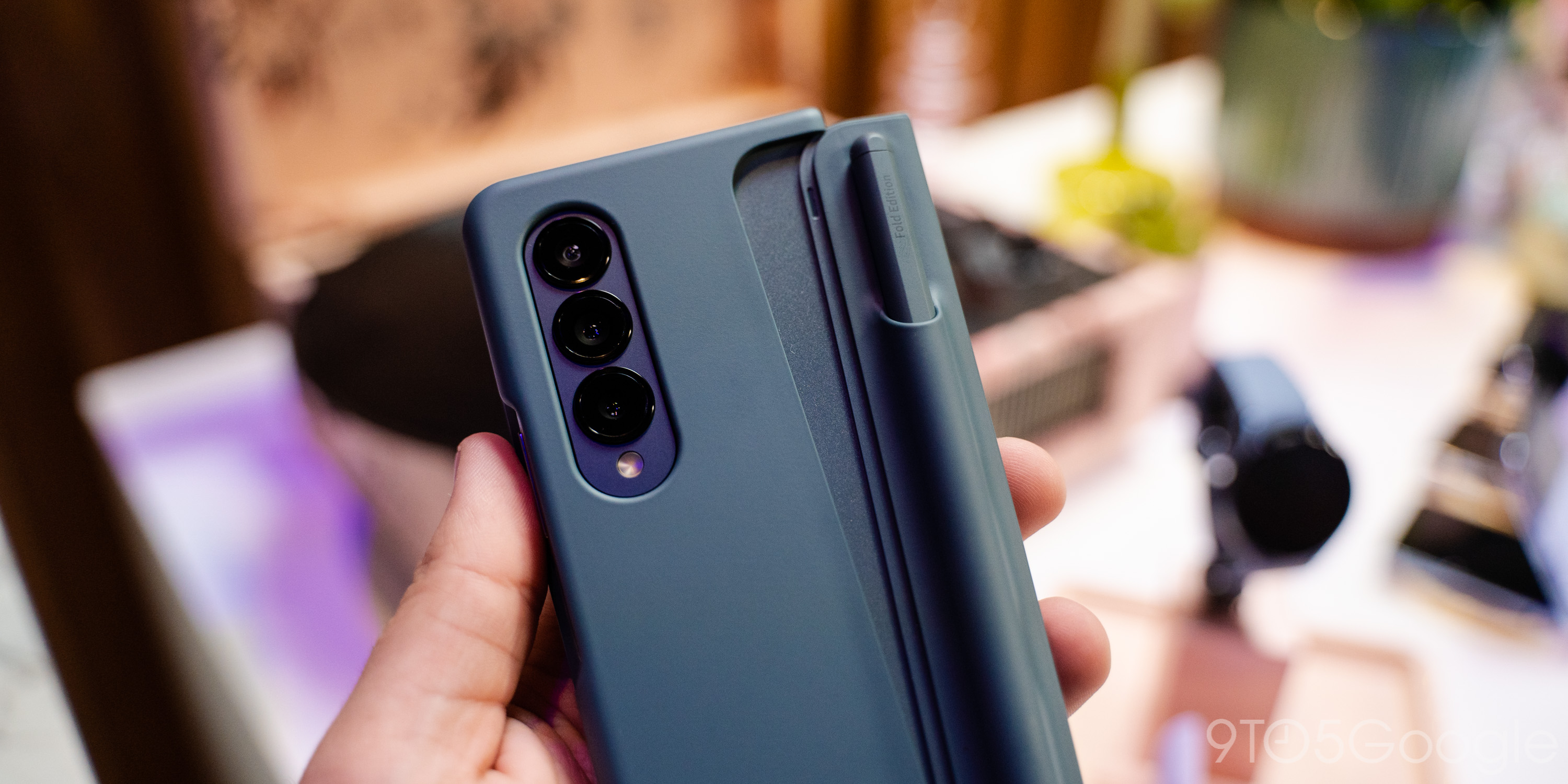 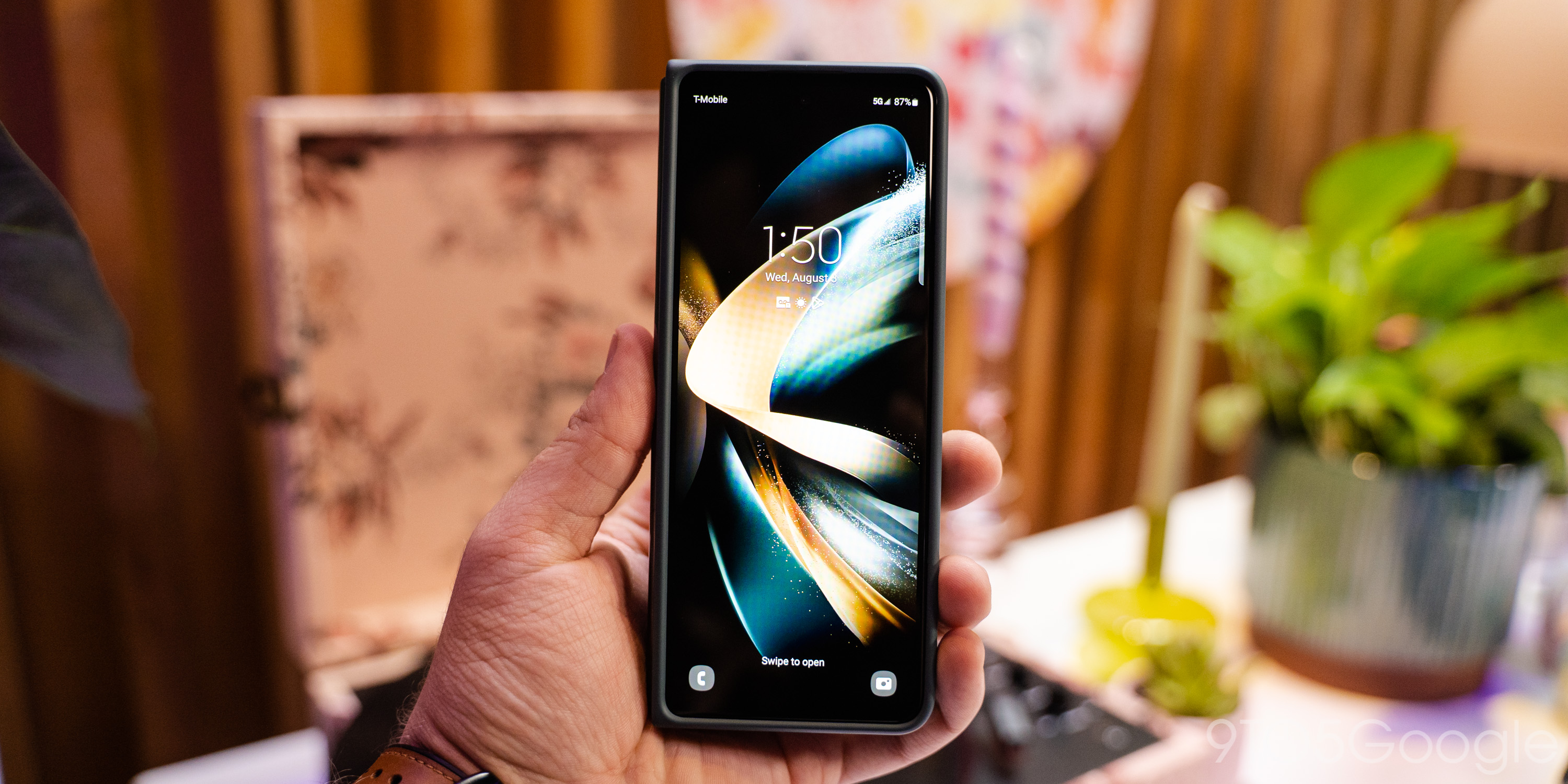 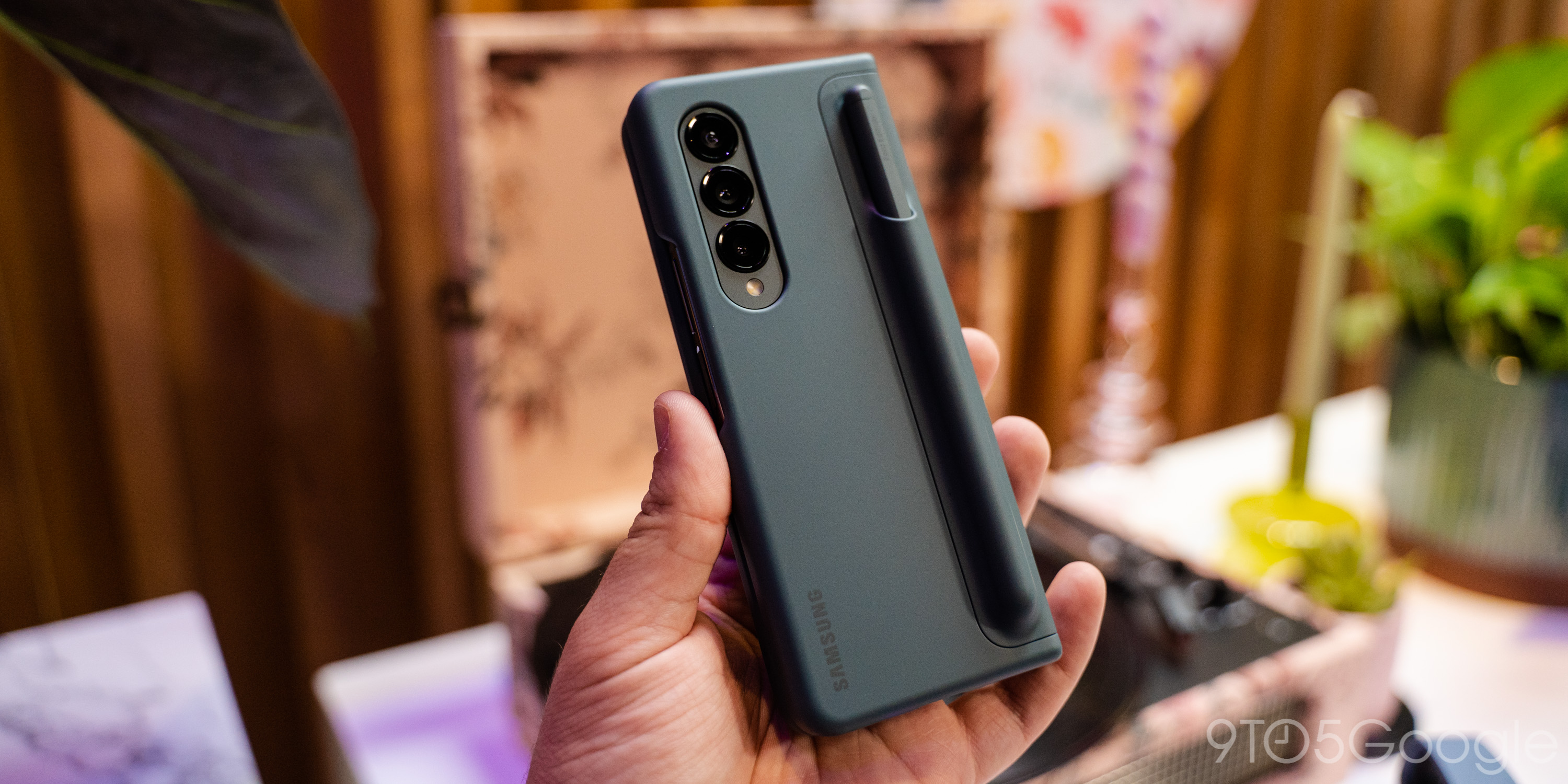 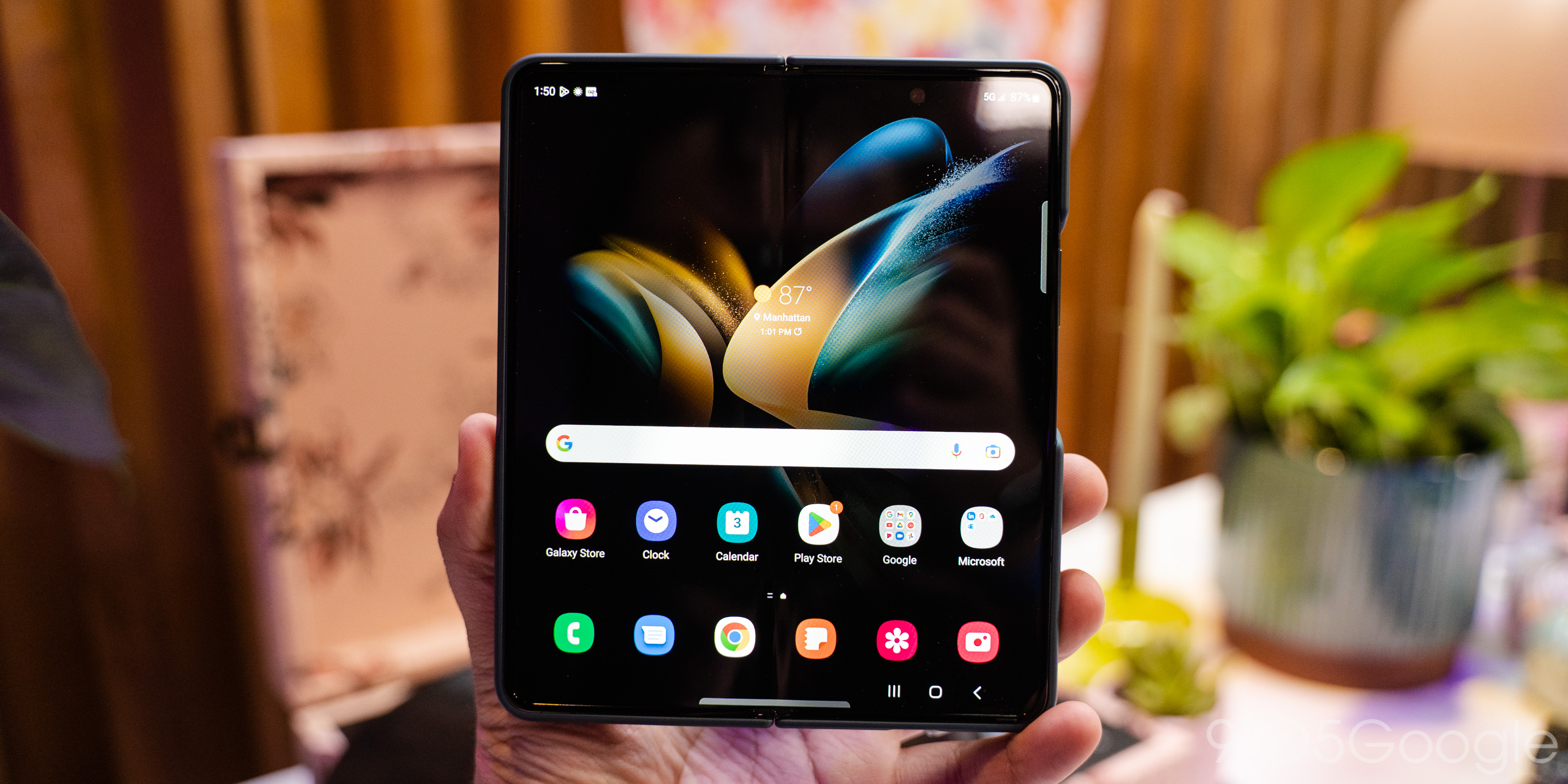 While we only have a few minutes with this new case, it already feels like a huge improvement.

Samsung’s Galaxy Z Fold 4 also brings a better camera, better display, and the same $1,799 price tag as its predecessor. You can learn more about the Fold and all of Samsung’s other new products below. Fold 4 pre-orders are open now.

The case is now available on Samsung.com.