“The rapid retreat of glacial fronts not only leads to the loss of fascinating landscapes and biodiversity, but it also amounts to the disappearance of important fresh water reserves,” according to  a report released on Wednesday by Italy’s environmental lobby group Legambiente.

In its third “Caravan of the Glaciers” report, Legambiente said the latest findings verified “the dramatic regression of glaciers due to the climate crisis.” Photo taken on Aug. 5, 2018 shows the Rhone Glacier covered with white blankets near the Furka Pass in Switzerland. (Xinhua/Xu Jinquan)

The report was produced as a way to inform policymakers regarding policies of sustainable development, said the Legambiente. It was produced by Legambiente in partnership with the Italian Glaciological Committee.

The phenomenon is thought to have wide-ranging consequences. “The rapid retreat of glacial fronts not only leads to the loss of fascinating landscapes and biodiversity, but it also amounts to the disappearance of important fresh water reserves,” the report said.

The lack of fresh water coming from glacial reserves is a major contributor to the drought gripping most of Italy and threatening to reduce agricultural output, especially in northern Italy, where water from glaciers is a key part of the area’s ecosystem, noted the report.

Another key impact involves public safety, said the report. Last month, 11 hikers died when a melting glacier caused a powerful landslide of ice and snow on the Marmolada in Italy’s Dolomite Mountains. Officials and experts attributed the tragedy to scorching temperatures. 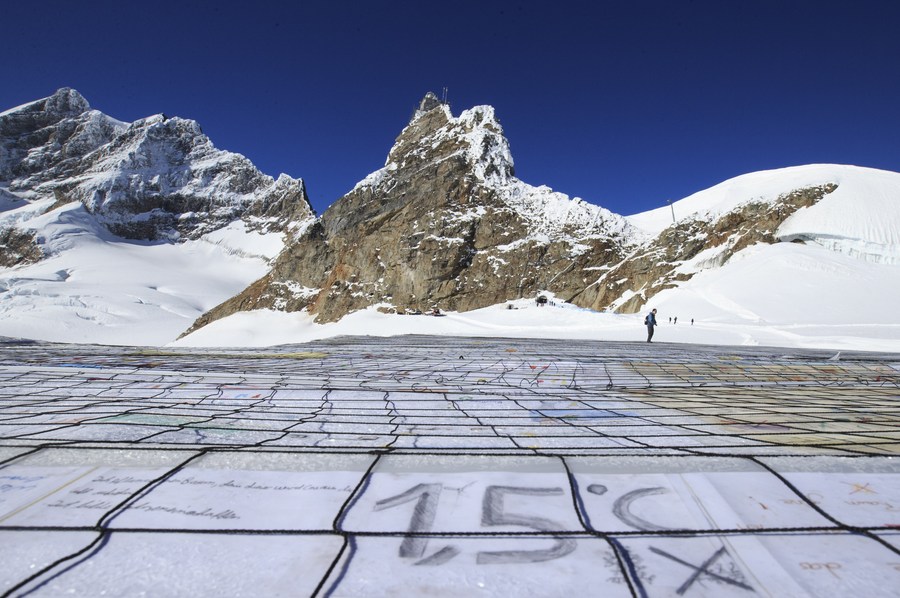 A gigantic postcard with the writing of 1.5 degrees Celsius is seen on the Aletsch glacier under Jungfraujoch in Switzerland, on Nov. 16, 2018. (Xinhua/Xu Jinquan)■

Microsoft would be looking to buy Japanese studios, according to a rumor & More Latest News Here

The summary of the Spain U-21 vs. Norway U-21, national team friendly in 2022: video, goals and statistics & More Latest News Here