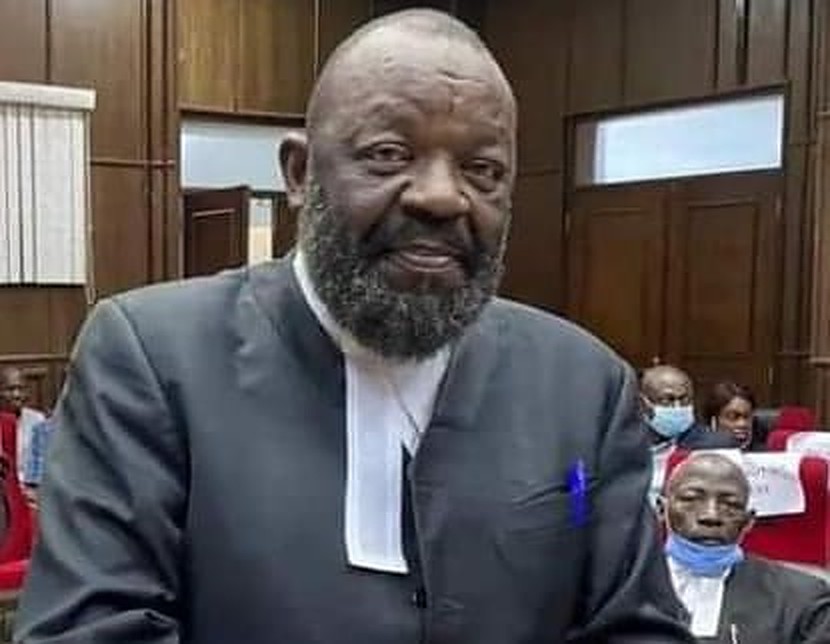 Barr Aloy Ejimakor, the special counsel to Mazi Nnamdi Kanu, weekend, warned the federal government against the consequences of not abiding by the United Nations’ directive to release Kanu with immediate effect.

Kanu is the leader of the Indigenous People of Biafra.

He is facing charges in an Abuja Federal High Court bordering on running a proscribed group, jumping bail and treason.

The United Nations had some weeks ago, through its Working Group on Arbitrary Detention, ordered the immediate release of Kanu who is being detained in the custody of the Department of State Services since last year.

Ejimakor listed three human rights violations meted to Kanu by the gestapos of Nigeria and Kenya governments, warning that failure to release him as directed by the UN would have dire consequences.

According to him, “The infamous extraordinary rendition of #MNK was the first MISHANDLING. Putting him on trial was the second.

“Refusing him bail despite the Umuahia judgment was the third. Any refusal to release him as was directed by the United Nations will surely open a hornets nest.”

Recall that a High Court of Umuahia earlier ruled that Kanu did not jump bail in 2017, and awarded damages against the federal government.

The suit was instituted by Barr Ejimakor.