In new reports making the rounds online, the building housing Salvation Ministry, Okpanam, Oshimili North Local Government Area, Delta State, has collapsed, on Tuesday evening, trapping a yet to be specified number of worshippers with over 10 deaths recorded.

According to a report by Vanguard, the building, which is being used for the first time, reportedly collapsed at around 5:55p.m. during Tuesday’s evening service.

Vanguard reports that around eight persons have been rescued unhurt, with four persons rushed to the Asaba Specialist Hospital. 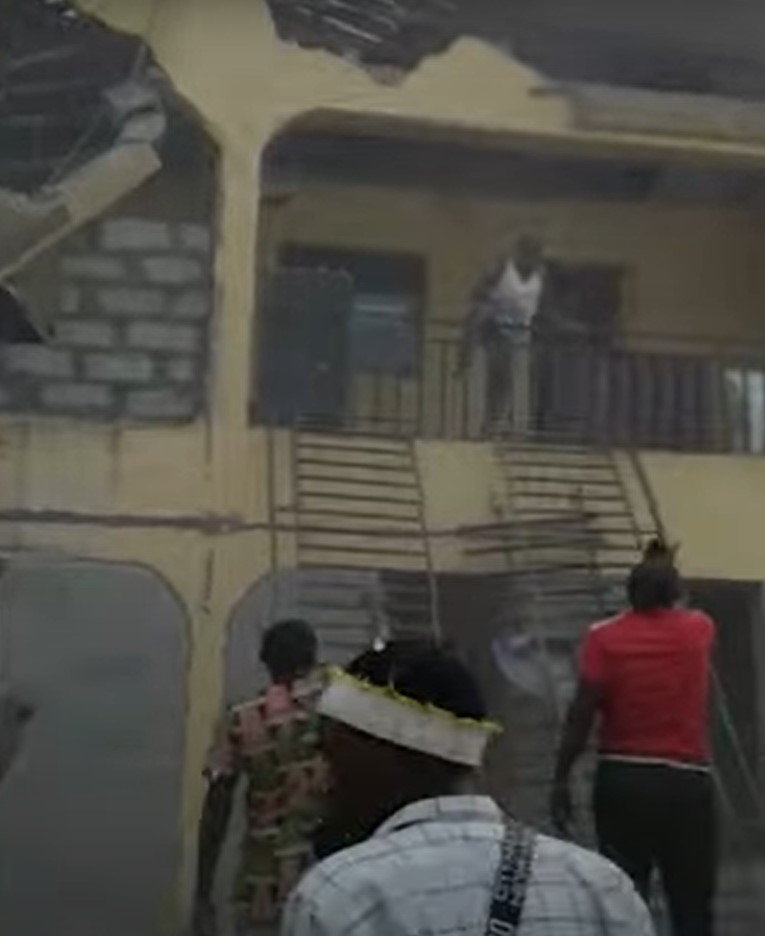 Secretary to the State Government, Chief Patrick Ukah; State Commissioner for Health, Dr Ononye Mordi, team of Red Cross officers, and some fire fighters were on ground on a rescue mission.