Eight children who were found dead in a parked car along Badagry Expressway, Olorunda LCDA axis of Lagos, have been committed to mother earth. 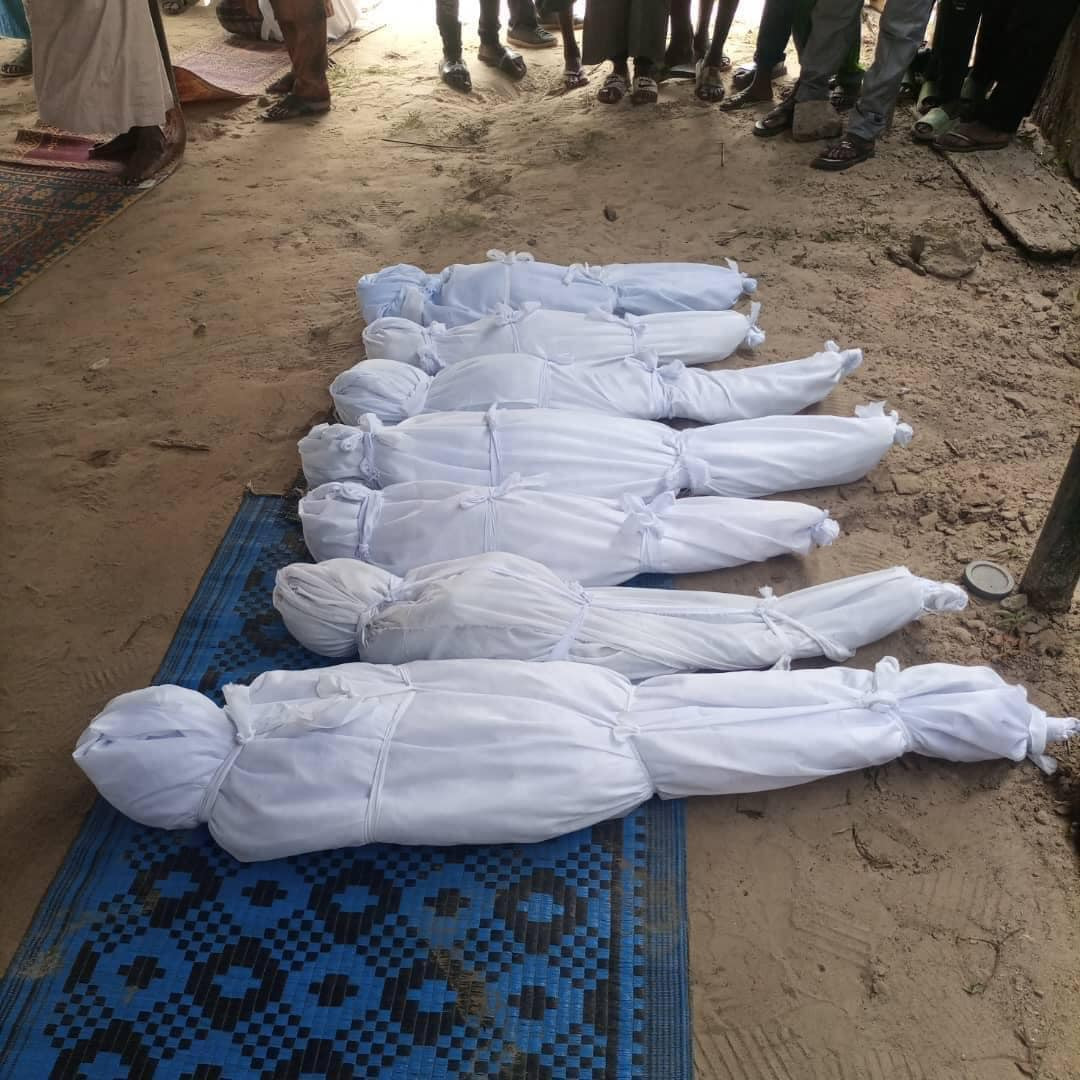 It was gathered that the children aged four to six years old, had entered the parked Lexus SUV vehicle to play, mistakenly locked themselves and subsequently suffocated to death.

The vehicle is said to be parked in front of the owner’s house.

Spokesperson of the Lagos State Police Command, Adekunle Ajisebutu, who confirmed the incident said that the children’s bodies have been recovered and deposited at the Badagry General Hospital’s morgue for autopsy to determine the cause of death.

“The eight children were said to have mistakenly locked themselves in an abandoned car while playing. Their bodies have been recovered and deposited at the Badagry General Hospital’s morgue for autopsy so as to determine the actual cause of death,” the PPRO stated.

“Notwithstanding the report made to the Police, the Commissioner of Police, CP Hakeem Odumosu, has ordered a thorough and speedy investigation into the circumstances surrounding their death. The CP also commiserates with the families of the victims.” he added.

Two parents, Ibrahim Jubril and Isiaka Alidu, whose seven children were among the deceased said they had submitted to the will of God.