The mother of one of the accused students, Edward Brown, said to have tortured Sylvester to death has denied his involvement in the alleged attack.

The deceased, Sylvester Oromoni, was allegedly beaten and tortured to death by members of a cult group in his school for his refusal to join them. According to reports, Sylvester mentioned the names of his bullies before he died. 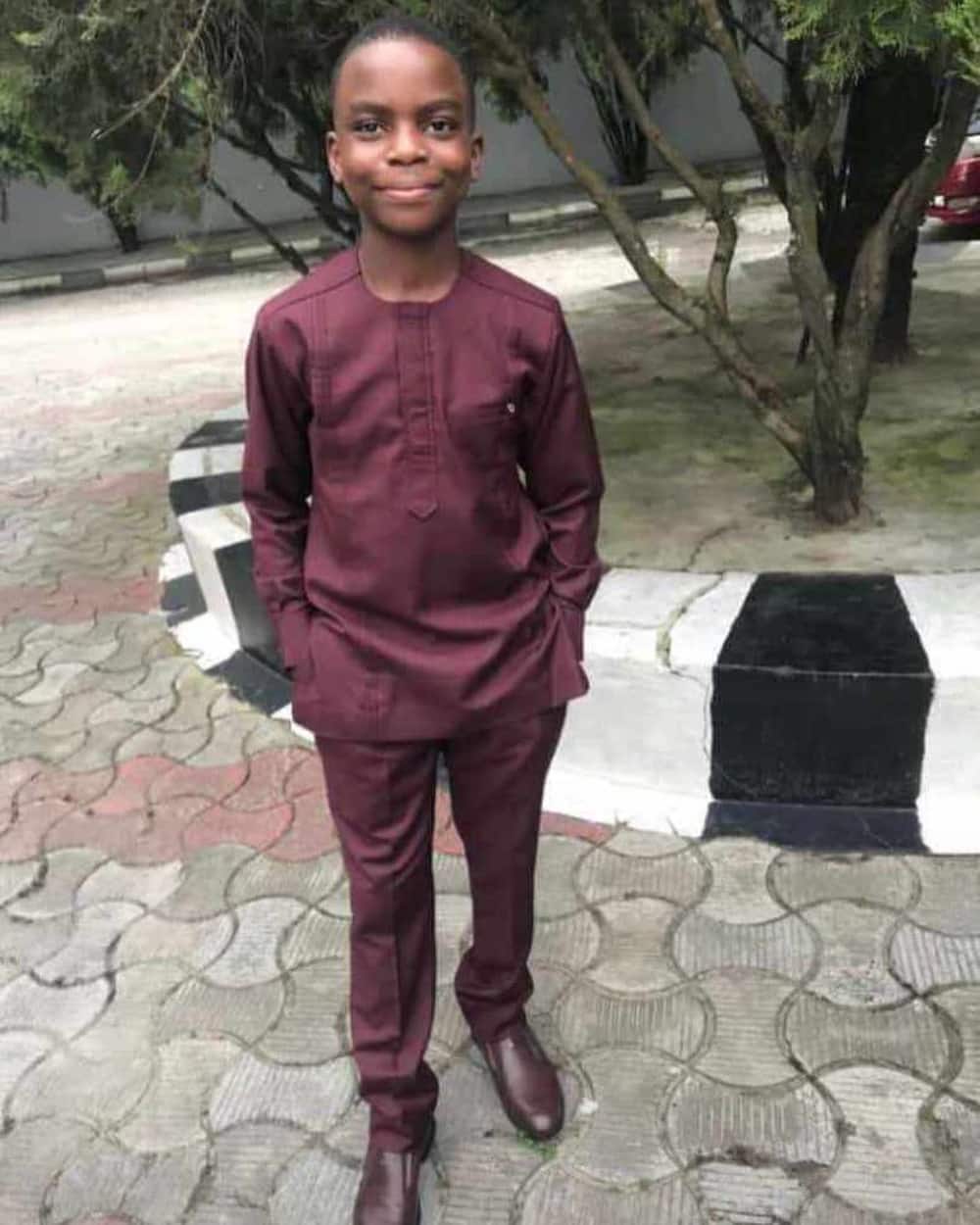 Ms Oluchi Sunday, mother of one of the accused, in a statement insisted that her son, Edward Brown is innocent and was in no way involved in the alleged attack.

According to her, her son, a day student of Dowen college, was not in the school premises the day the unfortunate incident happened.

“It has come to my attention that some individuals caused rumours to be peddled on social media platforms suggesting that my son Edward Brown is one of the students allegedly involved in the beating of the late Sylvester Oromoni Jr at a Dowen College hostel, which resulted in his untimely death.

To set the record straight, I wish to bring the following facts to the public notice, which demonstrate that such rumours are false, malicious and lack any basis whatsoever:

1. My son is a day student and has never been a boarder.

2. Because my son is a day student, he was not on the school premises at the time when the unfortunate incident occurred, precisely on the night of 21st November, 2021, during a weekend and so, could not have been in the hostel as alleged.

3. In a social media post made on 1st November 2021, on the deceased’s elder brother’s Instagram page, “greatoromonii”, five names, including Dowen College were mentioned before the conclusion: “… just know he called your names before he died”. My son’s name was not among those names.

As a result of these false and malicious rumours, my son and I have been under constant attack via social media, with insults and threats being hurled at us daily. This has caused us much emotional distress and mental trauma.

Therefore, on behalf of myself and my son, Edward Brown, I hereby demand that managers of social media and other platforms where the false and libellous rumours are circulating, immediately retract the offending posts and tender a public apology to us.

We commiserate with the Oromini family for the tragic loss of Sylvester Oromini Jr and pray for the repose of his soul.