A Twitter user has stirred reactions on the micro-blogging platform after he condemned single men who attend Shiloh to pray for a wife. 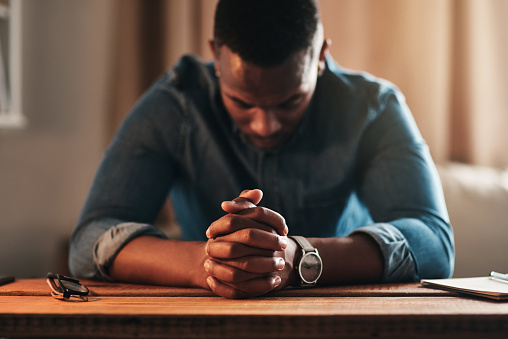 According to the man identified a @Benn_X1, a successful young bachelor need not pray for a wife, as it’s very unlikely for him to find it hard to get a wife, when’s ready to settle down.

He noted that there are somethings men don’t do and finding a well-to-do man in a prayer gathering asking God for a wife is against the ‘laws of life’.

“I honestly don’t understand how a man will go to Shiloh to pray for a wife, unless he’s broke. I mean, how can a well-to-do young man who has never married before, doesn’t have a child or baby mama attend Shiloh and his number one prayer point is for God to give him a wife? How? This is even against elementary economics. laws of demand and supply in the mud. There are things that men don’t do,” he tweeted. 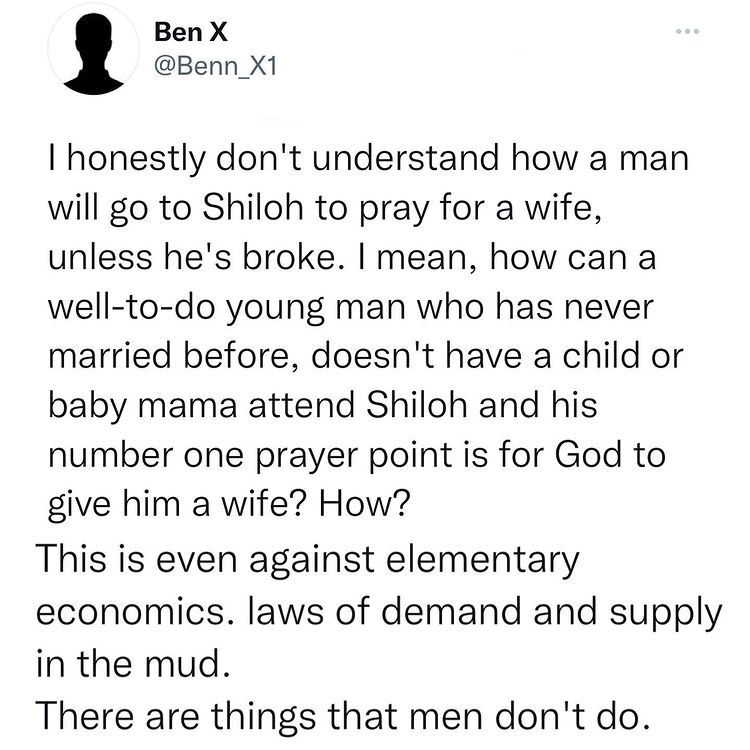 His tweet stirred mixed reactions on the platform. However, many had a contrary opinion, insisting that everyone should pray when choosing a life partner.

@official_bobby_fredrick, “No oh it’s not praying for a wife but praying for someone who won’t kill him untimely or bring Iraq n Iran war to his family..it’s worth going to Shiloh 😏😏”. 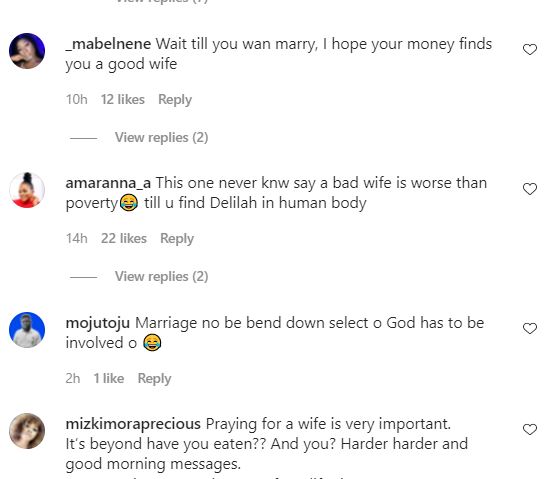 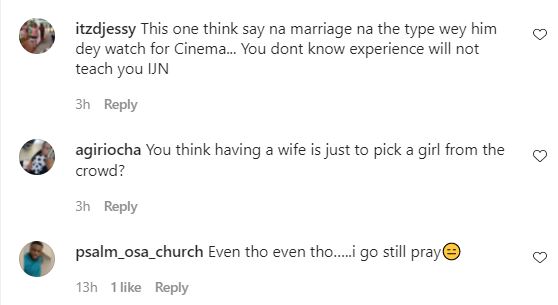 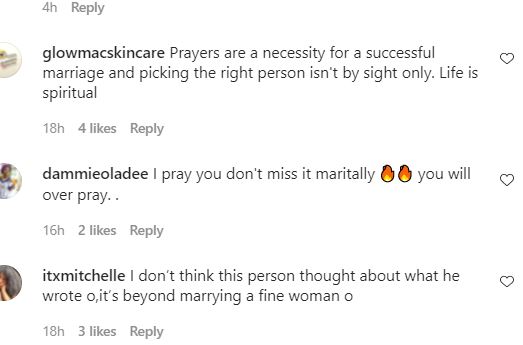