Peter and Paul of the Psquare singing group trended yesterday after they reunited for the first time in more than 4 years having settled their differences but they were not the only trending topic because Davido literally broke the internet on the same day.

Davido shared his account details and raked in well over 130 Million Naira (minus bitcoin and other forms of appreciation he received).

In a rather surprising move, Rude Boy then tried to turn it into a ‘bambiala competition’ by sharing his account details online under the guise of P-square pull power but social media users frowned heavily on the act. 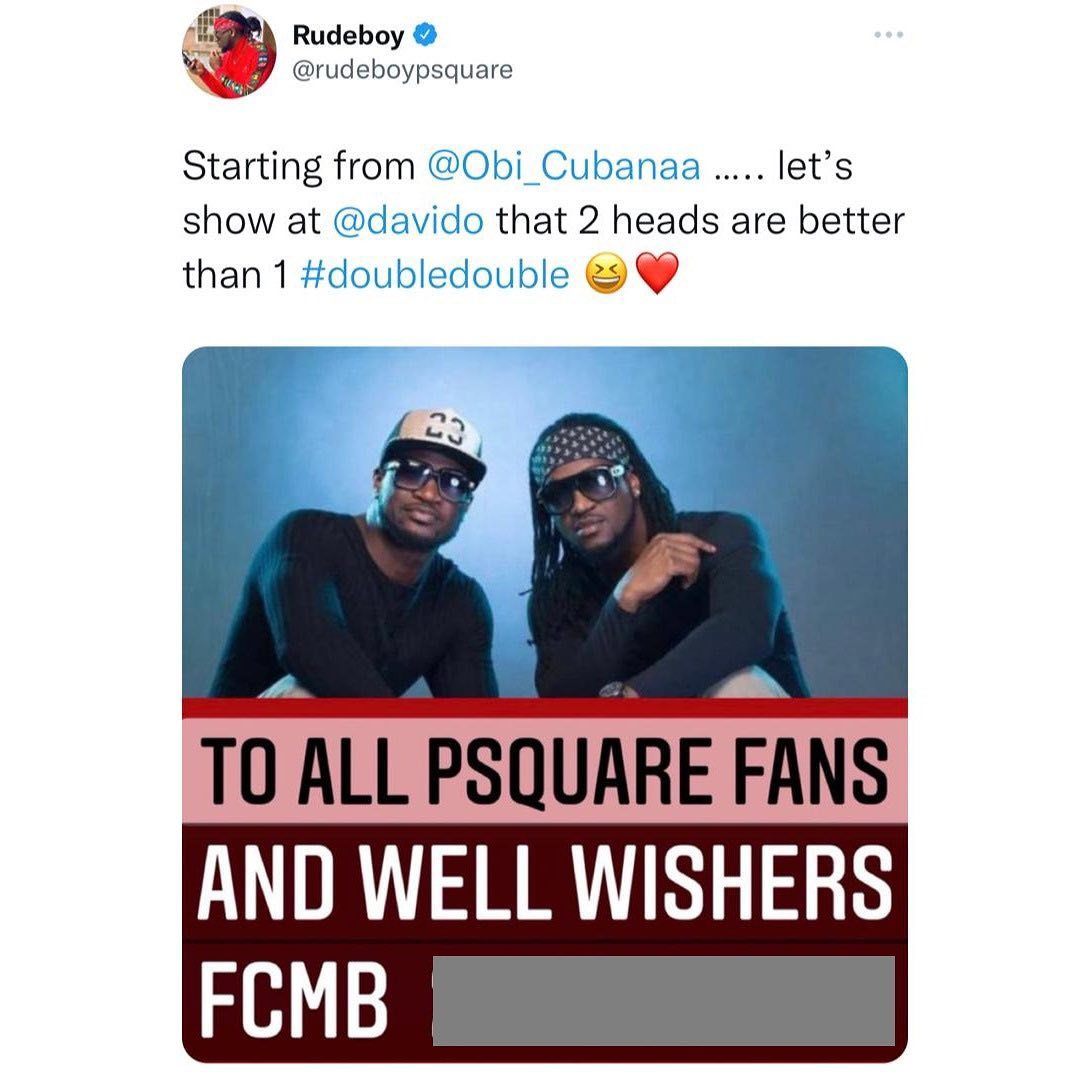 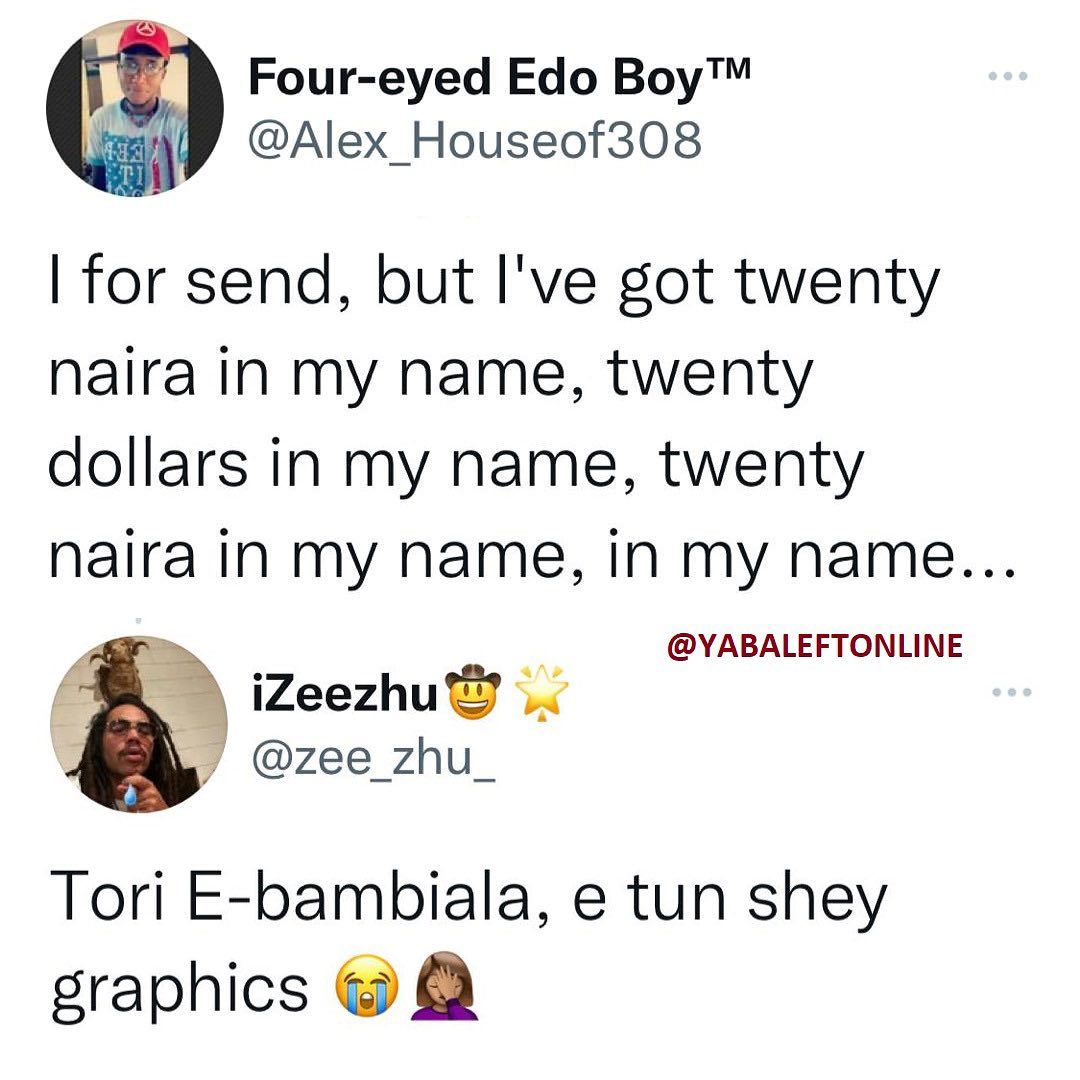 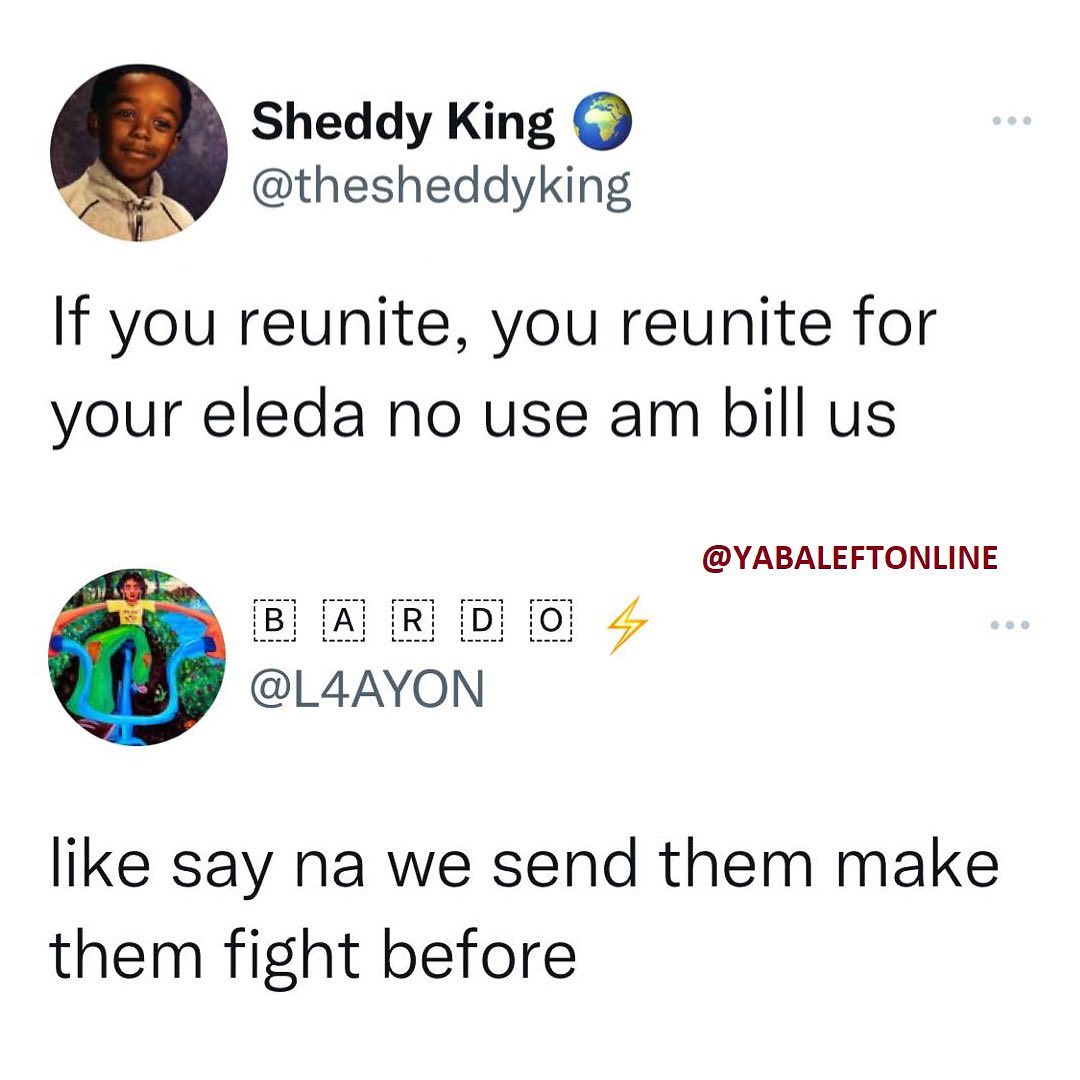 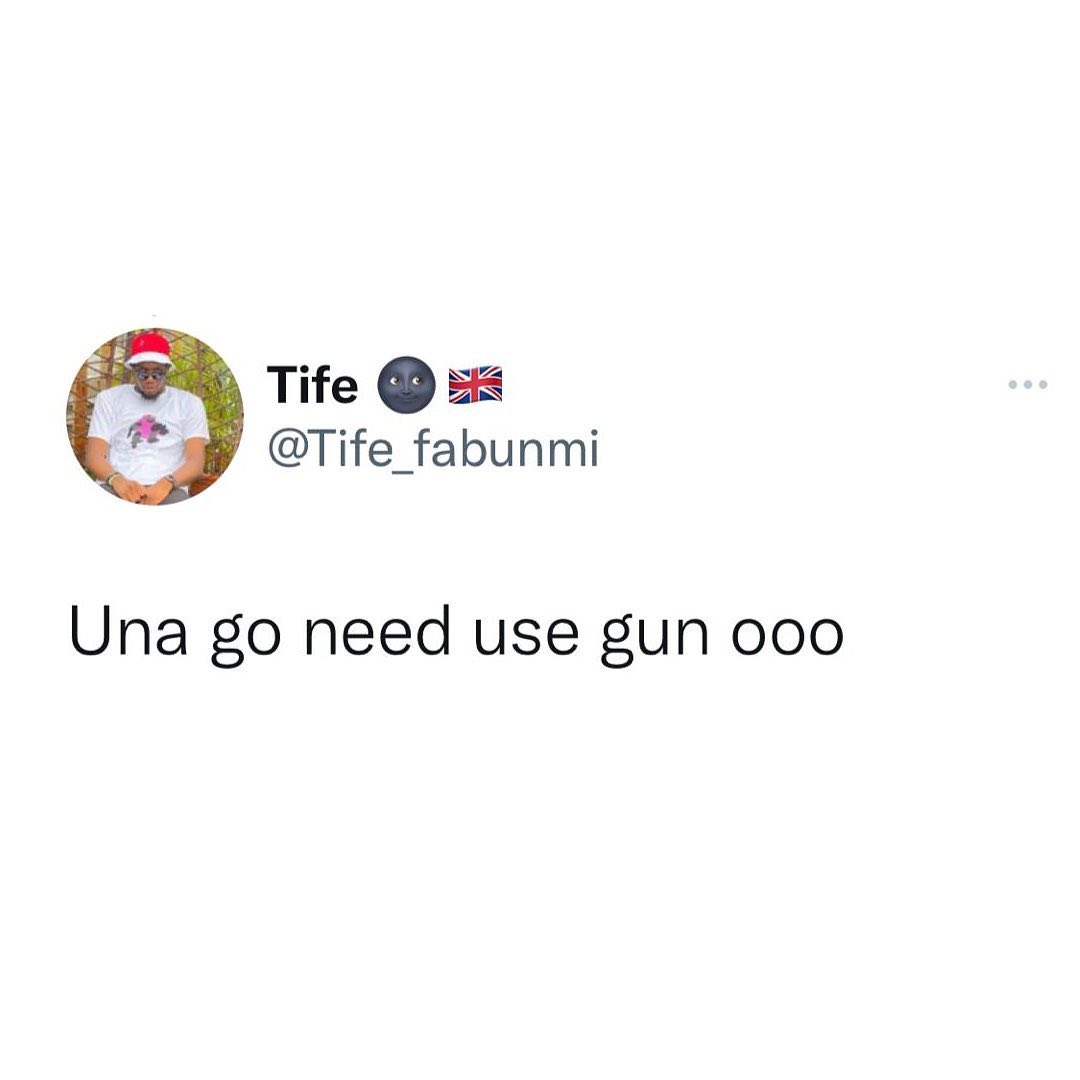 Video: Robert Spencer on OAN on our porous border

“There is a nasty bug going around. Everyone I know is sick”- Toke Makinwa cries out

Alleged money laundering: Court fixes March 7 for trial-within-trial for ex-minister Adoke, one other

“A well-to do young man has no business praying for a wife, there are things men don’t do” – Nigerian man sparks debate

#JusticeForSylvester: “My son is innocent, he’s not a boarder” – Mother of accused student, Edward Brown speaks

The Type Of Guy You Deserve, Based On Your Love Language

“What about being a woman is funny?” – Reality star, Isilomo fumes as she reveals she despises Nigerian comedians who dress like women to appear funny