Kehinde, the current world record-holder in the men’s 65kg Category, died on Thursday after a brief illness.

Below are some of his achievements:

– Won Silver at the 2011 World Championship.

– Won Gold at the 2014 Commonwealth games

– Won Gold at the Mexico World Championship with another world record lift of 220kg.

– Won Gold at the 2018 African championship.

See photos of the deceased below: 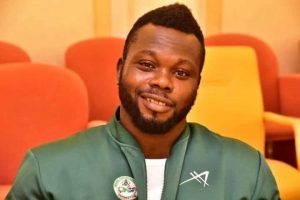 “They don’t bully you as much as they bully me” – DJ Cuppy reacts after her sister, Temi, said she loves Twitter