Veteran Nigerian singer, Baba Fryo, has cleared the air on his previous comment about DMW boss, Davido, accusing him of neglecting him when he needed help.

Recall that while reacting to Davido’s 250 million naira donations to orphanages across Nigeria, Baba Fryo made a video to question why Davido gave such a huge amount of money to unknown people but neglected him, a known face, in his trying times. 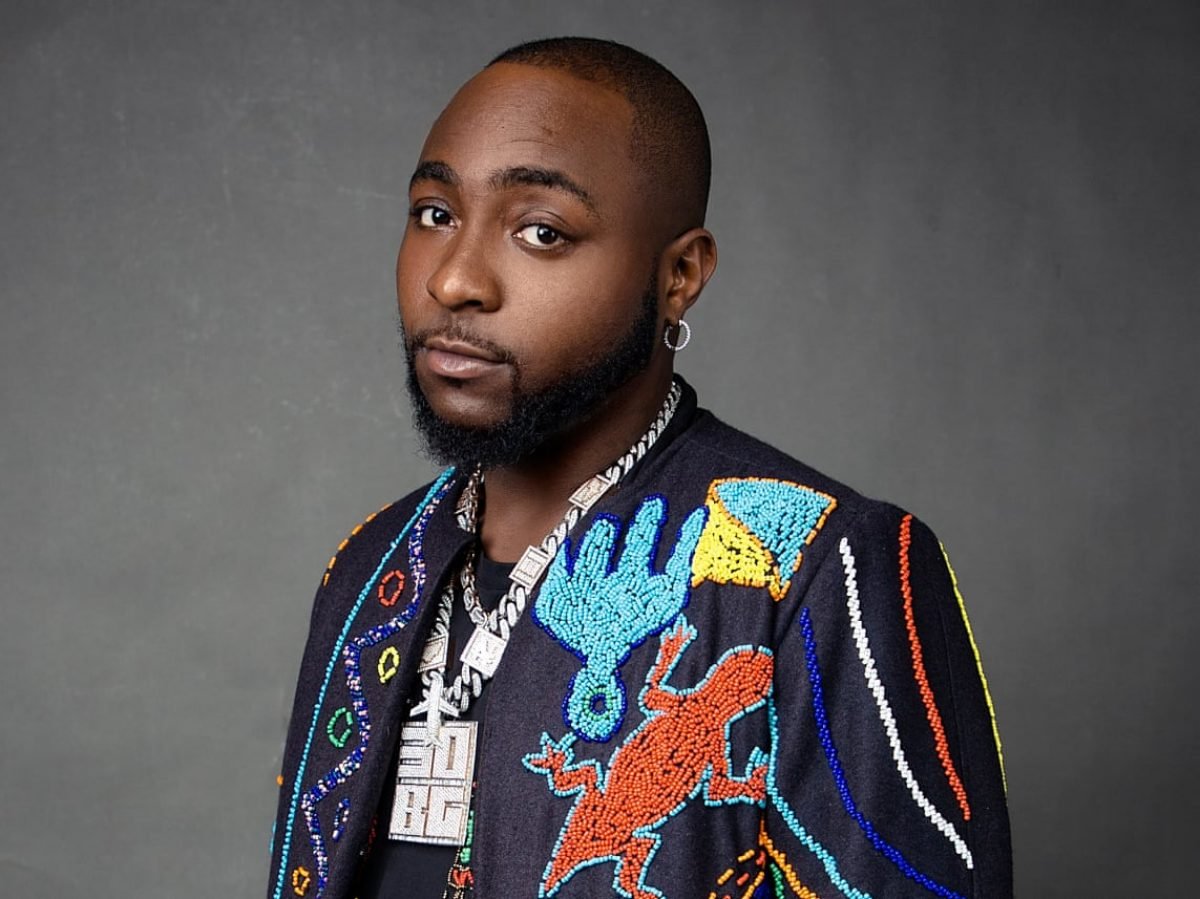 “Davido gives money to orphanages and inaugurates a five-man committee to distribute that money. Everything sounds funny to me. If I see someone doing good, I appreciate them; I am not saying it is a bad thing. I just want to ask people why someone like me that people know, who cried out; why did they not help the person that they know? It is the people that they do not know or can see their faces that they are helping out with N250m. Let’s all think; will we call that wickedness or ignorance?”, he said in part.

However, in a new video shared on his official Instagram page, the veteran singer claim that his previous was misunderstood and his ‘frenemies’ took advantage of it.

He stated that he’s not against Davido donating to orphanages and preached that entertainers should let love reign among them.

“People misunderstood my words on my previous post about davido my frienenemies took advantages of it”, he captioned the post.

France: Muslim known to police calls police station, rants about Allah, says he is going to blow everything up

“I have tested positive for COVID-19” – BBNaija star, Maria reveals, says she’s in quarantine in Ghana

Succession and Obligation of Leadership