He probably didn’t expect it but he was quite appreciative of it… Davido, as he has done for close to 24 hours now, took to his Instagram page to give an update on who amongst his “true friends” sent him the N1m he requested for hours ago.

In one of his newest update, the singer was quite surprised to have received an alert from his first ever baby mama, Sophia Momodu as while acknowledging receival of her gift, he screamed out her name in block letters before thanking her for the kind gesture. 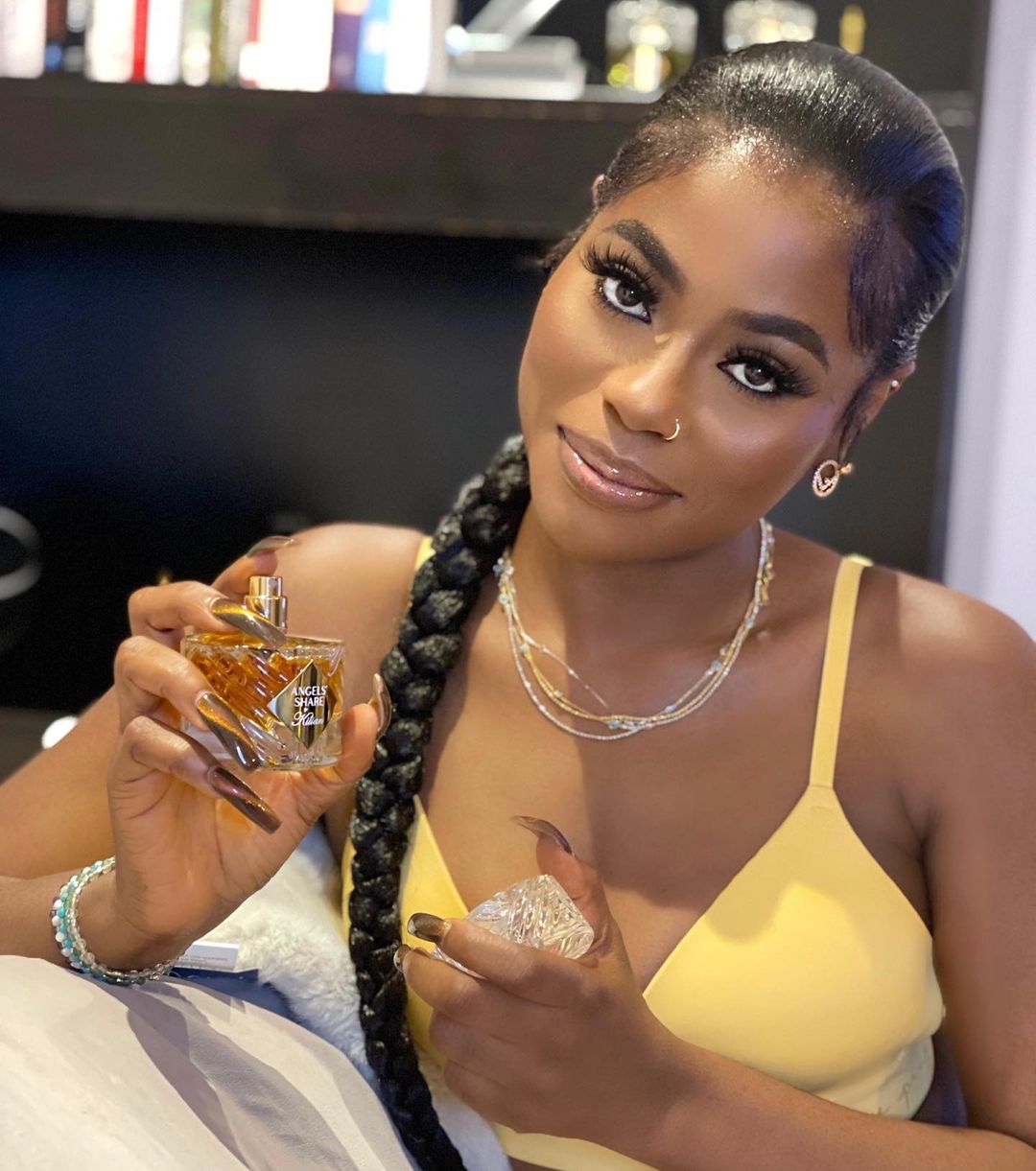 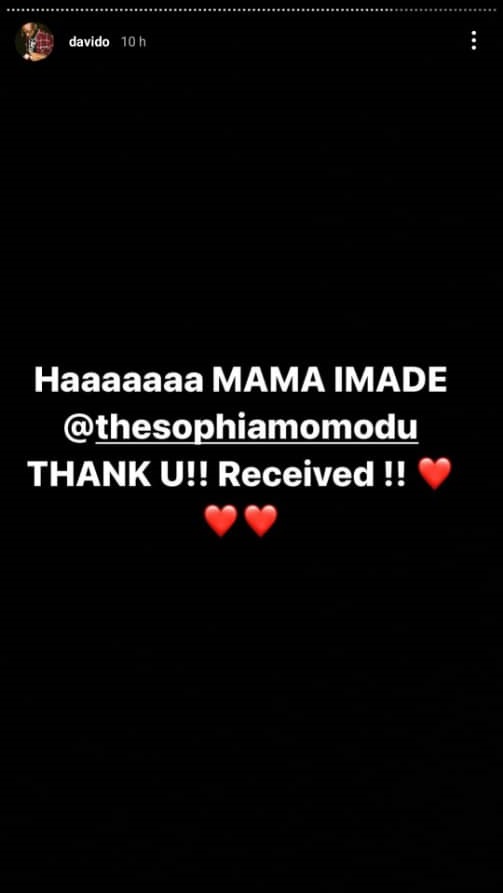 What started off as a joke has turned out to be a multimillion Naira making scheme for Davido as so far, the singer has amassed a whopping N140m since his last update as at the time of filing this report. 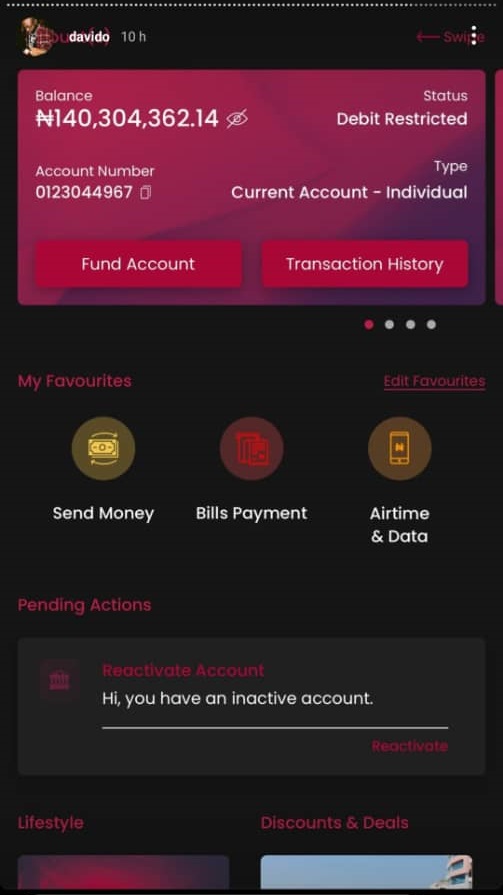 He’s still called out some people to to send in their quota and no one knows for sure, if the gifts will keep rolling in for the rest of the day.

After Bride Allowed Her Ex-boyfriend To Hug Her At Her Wedding, The Husband Did This To The Guy.