The U.S. gets a bad rap for our eating habits—but it turns out, we may not be the absolute worst eaters on the planet, after all. A French company has just compiled data to reveal a list of the highest-calorie-consuming countries on the planet. Here’s where America landed in comparison to other developed countries.

The French insurance company, Les Furets, recently performed an analysis of the world’s healthiest and unhealthiest diets. See what they found—and, speaking of long-weekend guilty pleasures, don’t miss our exclusive interview with Gordon Ramsay on four easy tips for a next-level breakfast.

The pre-COVID crowd at this Brooklyn restaurant might have been interested to learn that the U.S.A. ranked second on the list for the countries with the highest average daily calorie intake.

According to the data, U.S. residents consume 3,782 calories per day, on average.

For food and wellness trends delivered to you daily, sign up for the Eat This, Not That! newsletter. 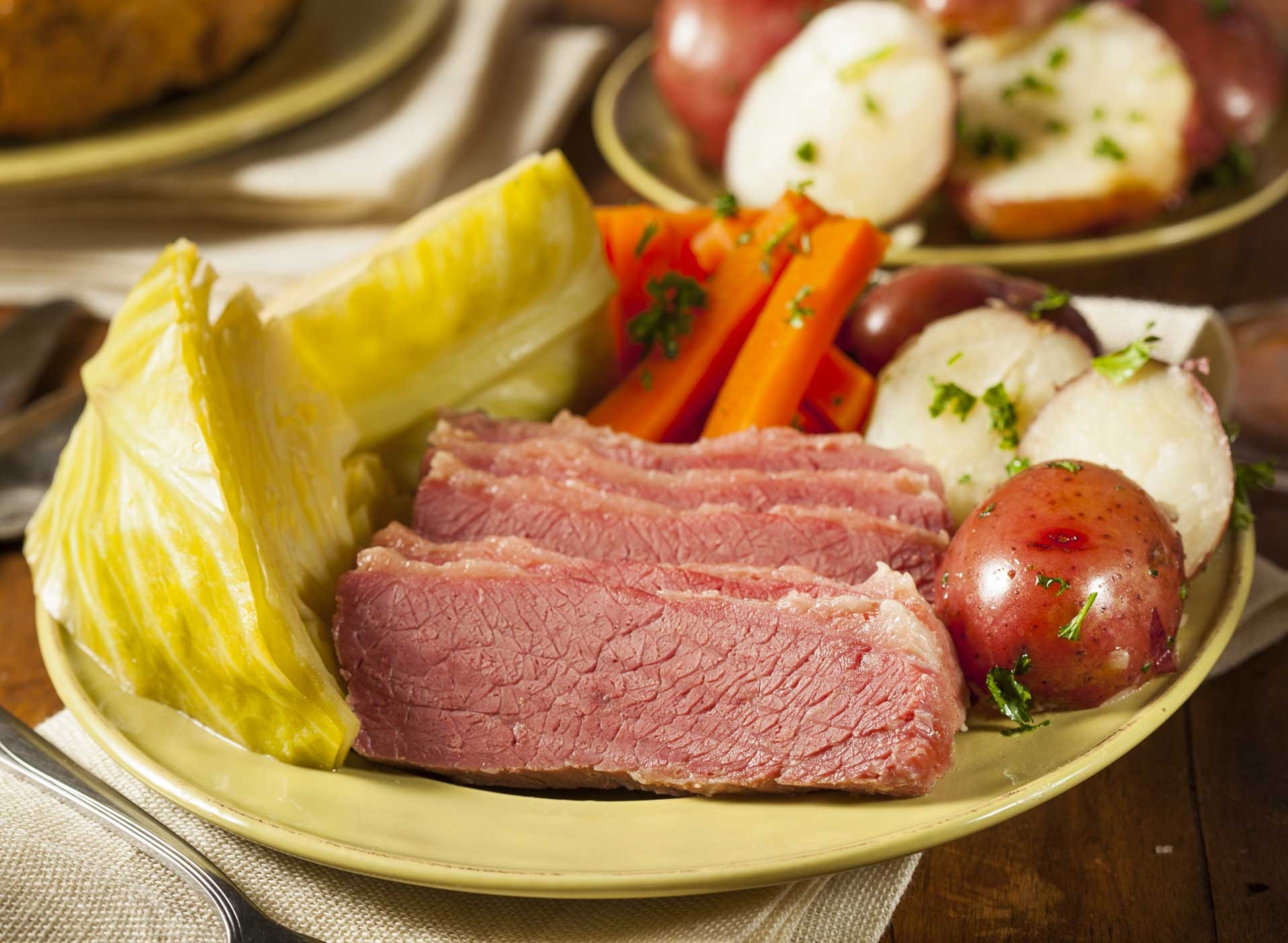 According to the Les Furets data, it’s Irish citizens who actually eat the most calories each day: An average of 3,885.

RELATED: 5 Places You Are Most Likely to Catch Delta

Behind Ireland and the United States, the countries that ate the highest number of calories each day include (in this order): Belgium, Turkey, Austria, Iceland, Romania, Canada, Germany, and Poland.

All of the countries in the top 10 ranking eat an average of more than 3,500 calories per day.

RELATED: The Best French Toast in Every State

The data suggests the U.S.A. is the country with the highest intake of sugar and fat, with 36% of the American diet coming from high-fat and high-sugar foods. 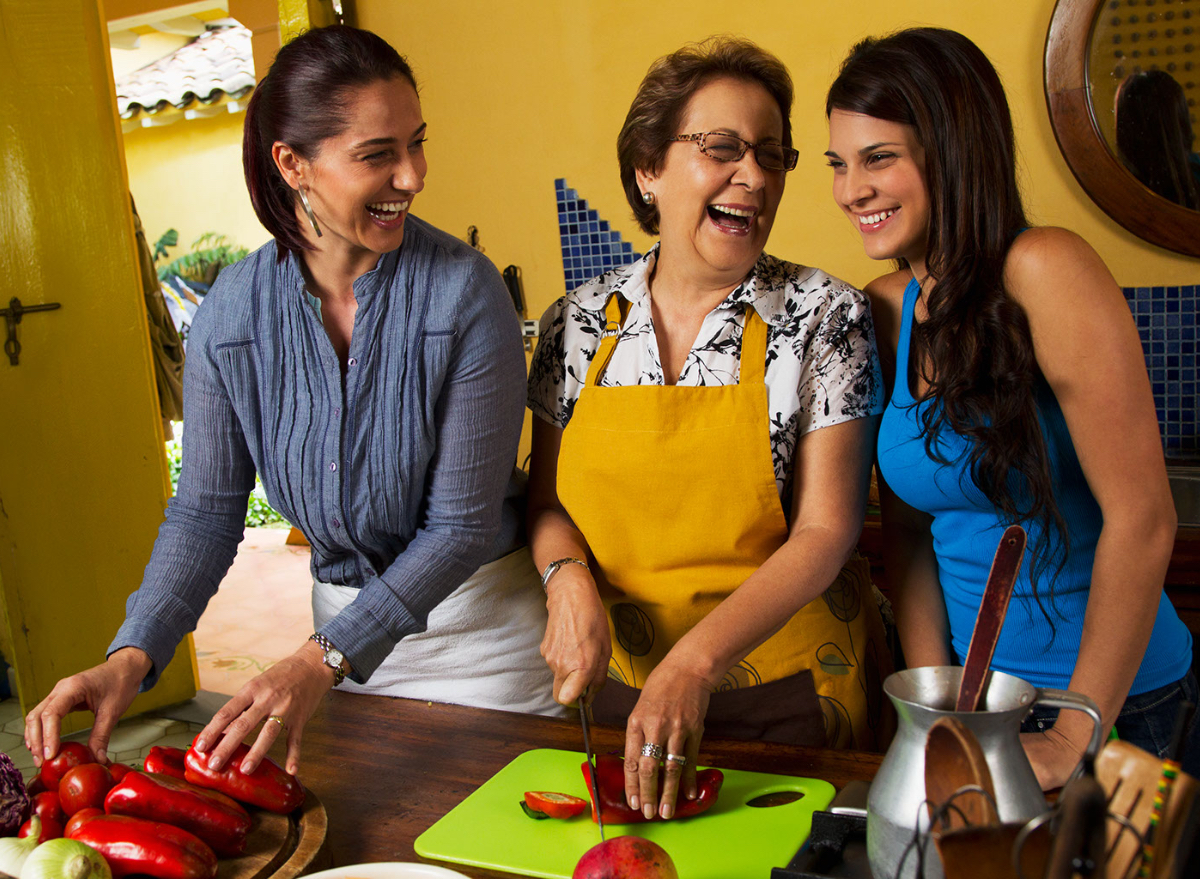 Les Furets found that the country with the highest fresh produce intake is Colombia, with 15.6% of the average Colombian diet being made of fruit, vegetables, and starchy roots.

Inspired? Check out The Best & Worst Greens to Eat—Ranked by Nutritional Benefits, and get more here:

eNaira Wallet App Angrily Removed From Play Store, After too Many Negative Reviews

West Ham Have Been Given Planning Permission To Increase The London Stadium’s Matchday Capacity To 62,500

Lagos, Others to Benefit from Korea, Nigeria Education Project

Students arrested over attacks on teachers in Ogun

Why EFCC arrested me – Ex-SGF, Anyim Pius Anyim opens up

I have no regrets relocating from Canada to Nigeria — Actress, Linda Osifo