Young Nigerian boy, identified as Oreofeluwa Adeoti, popular for his “mummy calm down” video has launched into Nollywood as a kid actor.

It would be recalled that the 5-year-old boy became an internet sensation after a video of him telling his mother to calm down when she tried punishing him went viral in 2020. 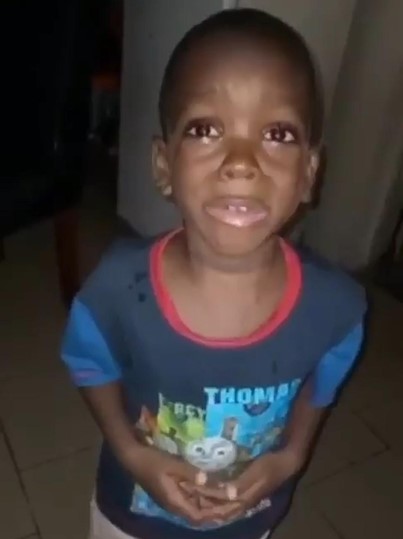 After he rose to fame, the young boy bagged several endorsement deals with reputable firms and had the opportunity to meet with the Governor of Lagos state, Babajide Sanwo-Olu, and other prominent celebrities. 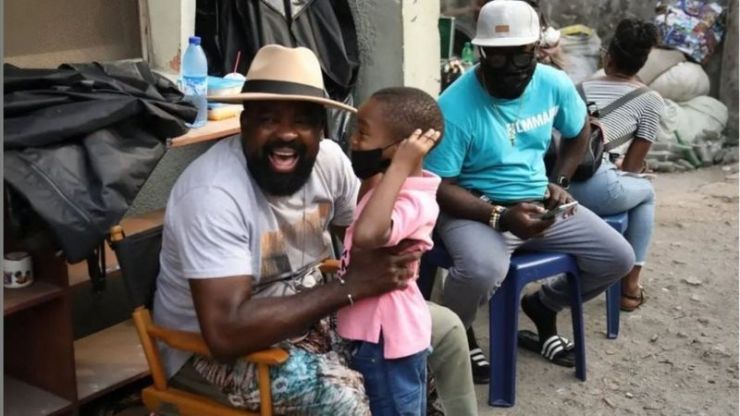 Little Ore acted as the youngest son of popular actress, Eniola Badmus, in the blockbuster movie. He acted alongside Niyola, Kevin Ikeduba, Chioma Akpotha and others. 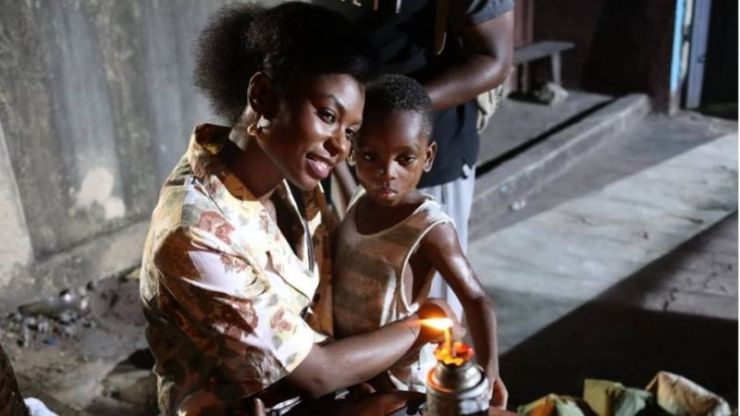 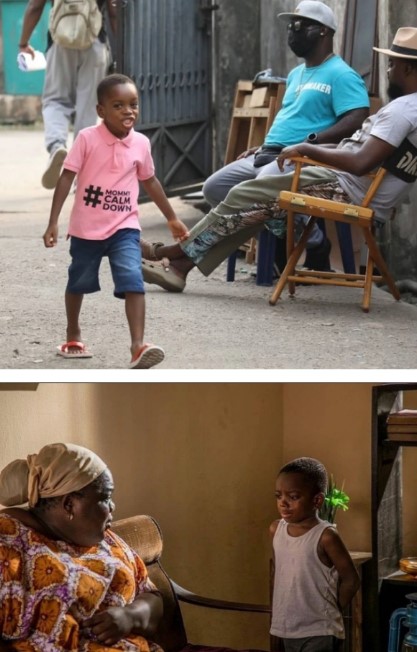 Pope Francis on Lesbos: Europe ‘torn by nationalist egoism,’ neglect of migrants is ‘shipwreck of civilization’