A band of daredevil gunmen on Tuesday attacked Odoata Central School in Ihiala, Ihiala Local Government Area of Anambra State, where the All Progressives Grand Alliance (APGA) was scheduled to hold its rally.

“The governor’s convoy was held for about one hour, while gunshots were ratcheting everywhere in the area,” a source said.

Meanwhile, DSP Toochukwu Ikenganyia, the Anambra State Police Command’s Public Relations Officer confirmed that there was an attack in Ihiala.

He said: “The attack happened at Odoata Central school, beside St Martins Church, Ihiala. It happened at about 9:30am.

“We recovered one AK-47 rifle, two magazines with 30 rounds of ammunition and a Toyota Hilux vehicle from the attackers.

“The Police and military are currently on ground now while mop up operations are ongoing. Normalcy has since returned to the area,” PPRO Ikenga said.

When the Anambra State Commissioner for Information, Mr C. Don Adinuba, was contacted, he confirmed the report, but refused to talk about the attack on the governor.

He said: “A combined team of policemen and soldiers this afternoon repelled an attack by unknown gunmen at Odoata Primary School, Ihiala, where the All Progressives Grand Alliance (APGA) was scheduled to organize a campaign rally for the November 6 gubernatorial election in Anambra State.

“The gunmen came on various motorcycles and in three vehicles, namely, a Toyota Lexus 350 ES with registration number EKY 765 EX, Toyota RAV4 with number JJJ 434FP and a Ford van whose number could not ascertained at the time of this report because it caught fire during the exchange of bullets between the gunmen and security forces.

“The gunmen, unable to withstand the superior fire power of the soldiers and police officers, quickly ran into the large premises of Our Lady of Lourdes Hospital which is directly opposite the campaign ground.

“They suffered serious injuries, even though they managed to shoot a gallant soldier”. 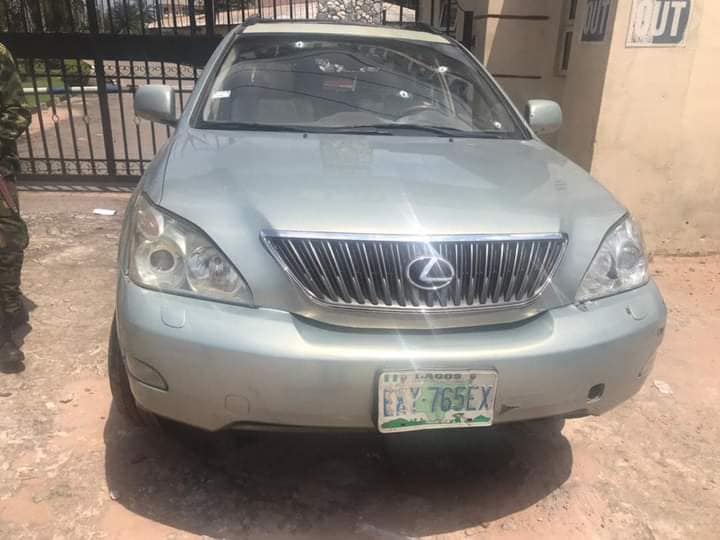 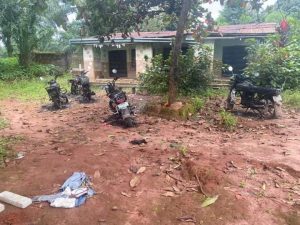 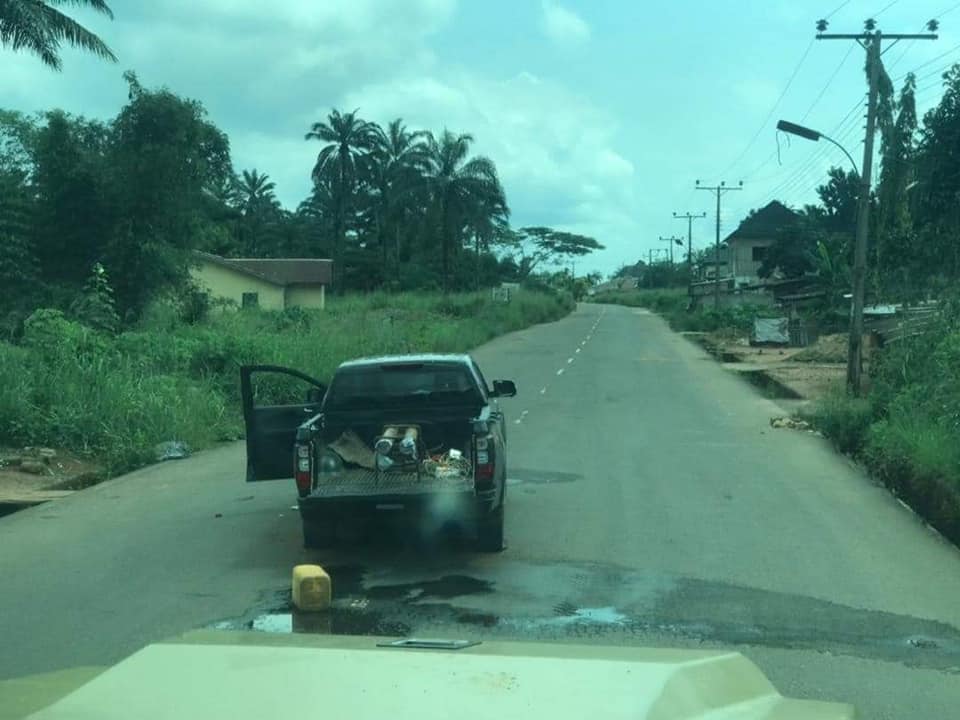 eNaira Wallet App Angrily Removed From Play Store, After too Many Negative Reviews

West Ham Have Been Given Planning Permission To Increase The London Stadium’s Matchday Capacity To 62,500

Lagos, Others to Benefit from Korea, Nigeria Education Project

Why EFCC arrested me – Ex-SGF, Anyim Pius Anyim opens up

I have no regrets relocating from Canada to Nigeria — Actress, Linda Osifo

“All is well” – BBN’s Maria allegedly says in reaction to the husband-snatching scandal.